Uppity Piketty does it again 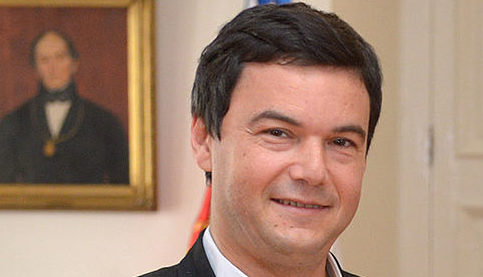 Thomas Piketty, whose book “Capital in the Twenty First Century” became a surprise best-seller, has again courted controversy. This time, writing in Le Monde, the young French economist maintains that despite conventional wisdom that claims the opposite, productivity in Germany and France are almost identical.

However, his measure is “per hour worked”, rather than overall output per person, since French workers enjoy a significantly shorter working week than their German counterparts. But, he says, the European social model has good days ahead of it, “whatever the Brexiters and Trumpists of all kinds think”.

Interestingly, using OCDE figures, Piketty demonstrates that while Germany and France are neck and neck in terms of productivity per hour worked, both Italy and the UK lag far behind.

In a comparison with the USA, France and Germany now have very similar productivity, although the figures have dropped from being considerably above the US figures, while both Italy and the UK show falling productivity per hour worked. 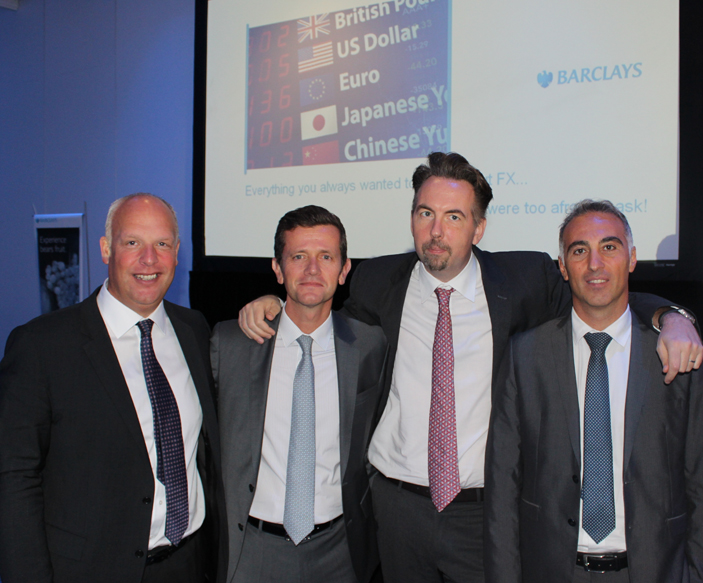