Urgent action needed to save coral reefs from extinction

Urgent action needed to save coral reefs from extinction 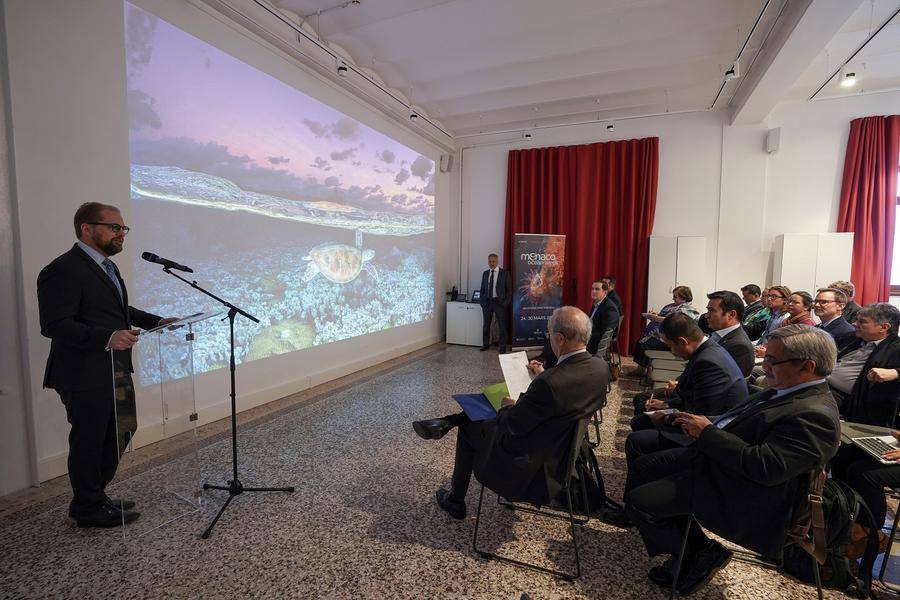 As part of the Monaco Ocean Week, an event promoting the International Coral Reef Initiative, of which Monaco is co-presiding alongside Australia and Indonesia until 2020, was held on March 26.

This event brought together more than 50 participants and reinforced the main objectives of the 2018-2020 action plan of ICRI, also endorsed recently at the 4th Assembly of Nations for the Environment.

This meeting was an opportunity to reiterate the involvement of ICRI in the Coral Reef Community of Ocean Action, which it co-chairs with the UN Environment and to present the results of projects co-financed by the Prince’s Government to promote the resilience of coral reefs and associated ecosystems.