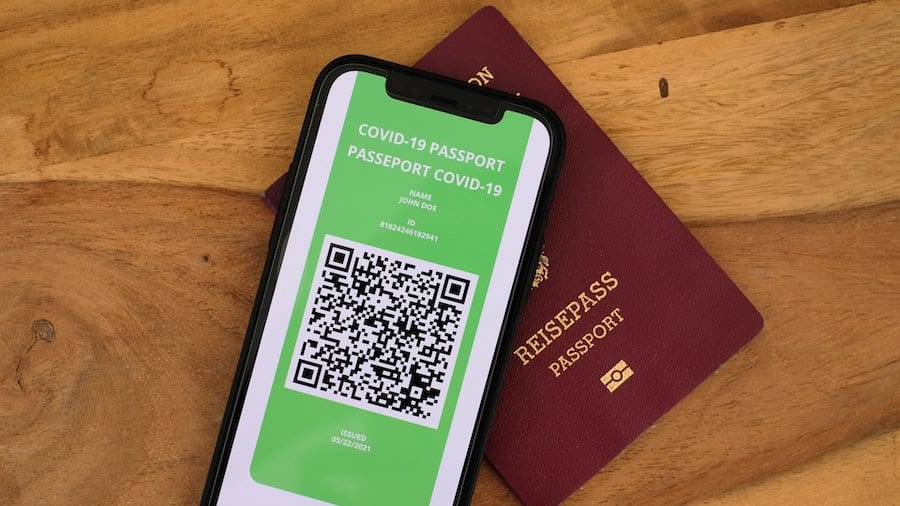 European Commission President Ursula von der Leyen announced on Monday that the commission will be presenting legislation for a digital vaccine passport later this month.

The European Commission (EC) has been tasked with finding a solution to the thorny issue of what a vaccination passport will look like in Europe. The proposal being laid out by the Commission will soon answer this question.

Tentatively called a ‘Digital Green Pass’, the leaders of European governments have agreed that these kinds of documents will make travel safer, though the sticking point remains on how to offer the passport without giving only vaccinated people the privileges that come with the passport.

The idea, according to von der Leyen, is that the passes will provide proof of vaccination or test results for those who are unable to receive jabs, as well as information on Covid recovery.

She went on to add, “The aim is to gradually enable them to move safely in the European Union or abroad – for work or tourism.”

The Digital Green Pass is being pushed particularly hard by the nations of southern Europe, such as Spain, Greece and Italy, who rely heavily on tourist money to keep their economies buoyant.

Member States have agreed to start the required technological preparations for sharing “minimum” data by this summer, though the exact meaning of this is still up for interpretation. In the meantime, the EC is looking at ways to make each country’s systems interoperable so that things run as smoothly as possible when the passports go online.