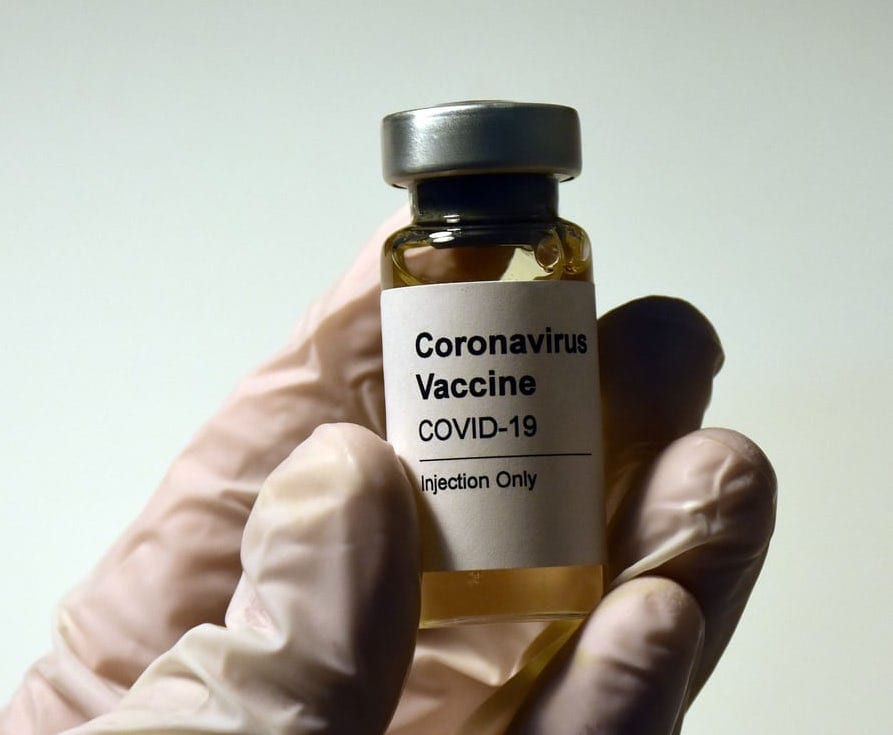 The French medicines safety agency has been documenting the side effects of the Covid vaccinations since the start of the campaign rollout in France and have found that no serious health or safety problems have arisen from the inoculations.

In an effort to track the effects of the Covid-19 vaccinations in circulation in France, the Regional Centres of Pharmacovigilance (CRPV) set up a survey to “monitor in real-time the safety profile of the vaccines available in France”. These findings are based on declarations made by health professionals, people who had personally had the jab or from their families.

The results were presented and discussed amongst colleagues at the National Security Agency for Medicine and Health Products’ (ANSM) weekly meeting with the French CRPVs on 25th February in an effort to identify possible “signals” and to consider measures to be taken.

Since the beginning of the Covid vaccination period, there have been 5,331 cases of undesirable reactions in those who have taken the Pfizer-BioNTech jab, according to data analysed by the CRPV in Bordeaux and Marseille.

The vast majority of the side effects were not dangerous, and many were expected. They ranged from fever and fatigue to headaches and were most often reported after the second dose of the vaccine was administered. This is the sixth study done on this particular vaccine and no new symptoms have cropped up since the last one.

Moderna’s jab has undergone three checks on adverse reactions and the latest shows that there have been 148 reports of reactions as analysed by CRPV in Lille and Besançon.

The greatest number of adverse symptoms involved local delayed reactions, none of which were considered serious. There were reports of high blood pressure, which are being “carefully monitored”, while the Moderna vaccine has had no confirmed safety signal to date.

The AstroZeneca vaccine has had two reports to date. Since being added to the vaccine repertoire, there have been 971 adverse case reactions by the CRPV reporters in Amiens and Rouen. Most of these cases have involved flu-like symptoms, including high fever, headache and body aches. These cases confirm a potential signal, which was brought to the body’s attention on 11th February, but this is the only concern for this vaccine so far.

Of the three inoculations being offered in France, CRPV have found that none have serious side effects so far. The organisation will continue their monitoring of the situation and report back regularly, but as it stands, no serious health or safety problems have arisen from the vaccines, a positive development in the fight to end the illnesses and deaths brought about by the virus.

All of the reports are from the time period ranging from dated from 12th to 18th February.

Photo by Hakan Nural on Unsplash