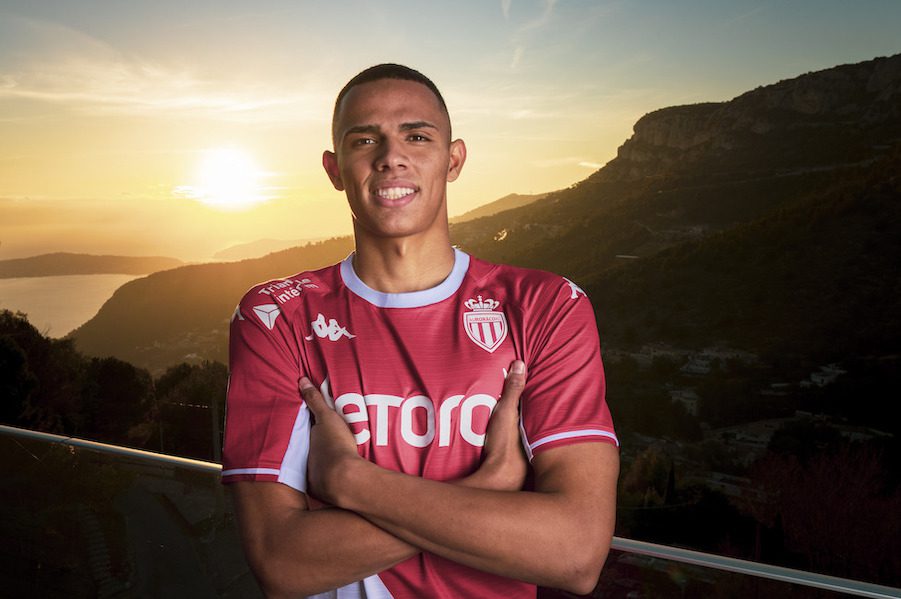 Brazilian defender Vanderson has joined ASM from Gremio for an €11 million fee, amidst heavy interest from around the continent including AC Milan and Brentford.

The transfer was finally wrapped up on Saturday after weeks of speculation and he will provide competition for Ruben Aguilar and Djibril Sidibe at right-back. Vanderson’s arrival could, however, prompt the departure of one of the pair, be it this month or in the Summer.

His arrival has been a poorly-kept secret, with the Brazilian posting a picture of himself in the Principality before being pictured outside the club’s training centre in La Turbie. Signing a five-year-deal, the 20-year-old is viewed as a long-term project, but his strong performances in last season’s Copa Libertadores demonstrate his ability to contribute to Monaco’s success in the here and now.

Sporting Director Paul Mitchell expressed his delight at having wrapped up the transfer, saying, “Vanderson is a talented and ambitious young player who has chosen Monaco despite interest from several top clubs.”

Meanwhile, Vanderson said he was excited at the move: “I am very happy to have this opportunity to be part of a great project. I would like to thank the club for the trust it has placed in me.” He says he eyes success at Monaco and is eager to contribute immediately, adding, “I am determined to work to integrate as quickly as possible and bring my qualities to the group.”

Although ineligible for Sunday’s win against Quevilly-Rouen, the Brazilian will be hoping to be part of incoming manager Philippe Clement’s first Ligue 1 match-day squad for the trip to Nantes next Sunday. 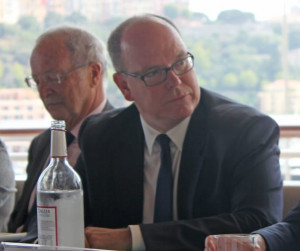 Local News Staff Writer - September 4, 2018
Patrice Cellario, Minister of the Interior, has presented the main themes of the new school year while speaking alongside the Director of National Education