Var blaze “under control” as fundraiser launched for victims

Var blaze “under control” as fundraiser launched for victims 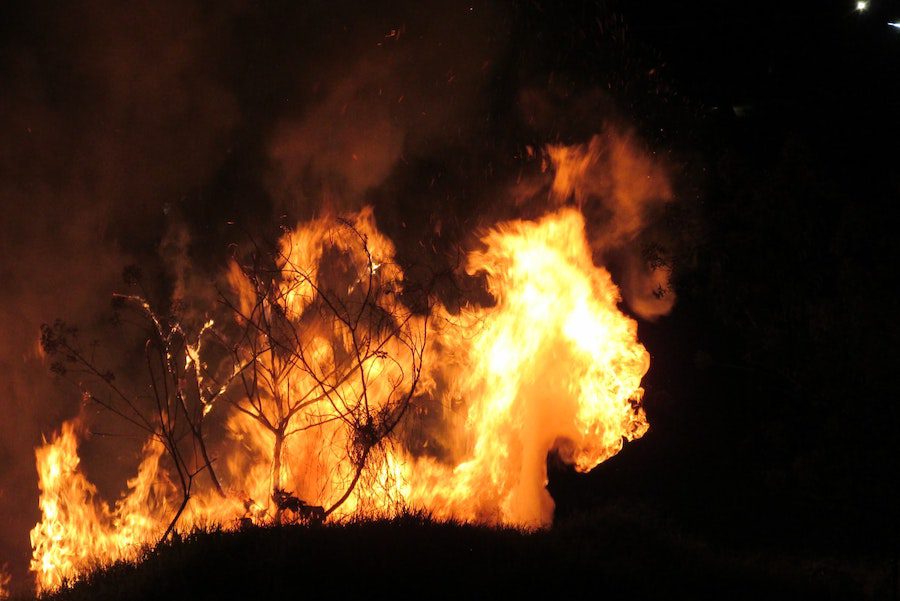 The fire that has been raging in the Var since last Monday destroying 7,000 hectares is said to be under control, but still not entirely extinguished. Meanwhile, local mayors have started a fundraising campaign for victims.

The massive blaze that ravaged the Var over the past week, taking lives and properties and devastating a fragile environment, is now no longer spreading.

“The fire is under control. It is contained in its current envelope thanks to the work of the teams on the ground”, explained the emergency services who worked to create a barrier “as tight as possible.”

There are still 400 firefighters on hand to fully put out the fire. This phase of the operation is set to last several days.

Local mayors in the department, led by Dean of Mayors Suzanne Riboux, have launched a collection campaign for the affected municipalities, setting up a dedicated account. The funds collected will be distributed according to need through the social assistance office.

“The drama experienced in recent days by the municipalities of Gonfaron, Le Luc, Les Mayons, Vidauban, Le Cannet des Maures, La Garde-Freinet, the Plan de la Tour, Cavalaire, Cogolin, la Mole, and Gassin affects everyone between us in our hearts as mayors of the Var,” said Mayor of Toulon Hubert Falco in a press release.

“Our department has always been united in its territorial diversity. Today, it is our duty to come together, to be more united than ever in the face of this appalling disaster,” he went on to say.

Meanwhile, a 56-year-old man was arrested over the weekend for attempting to light a fire just off a departmental road near the Varois town of Cavalaire-sur-Mer. A man was spotted by holidaymakers around 1pm on the 21st of August trying to start a blaze in the forest. The tourists immediately put out the fire with car mats and water bottles, then pursued and caught the suspect before calling the police. The man is currently in custody.

Philippe Leonelli, the mayor of Cavalaire-sur-Mer, intends to give a medal to the quick-thinking tourists, who by their action prevented another catastrophic blaze. “They saved, I think, an economy, a place of biodiversity. The wind was on the wrong side, so when we see the state of the hill today after a very dry summer, it could have been a disaster.”