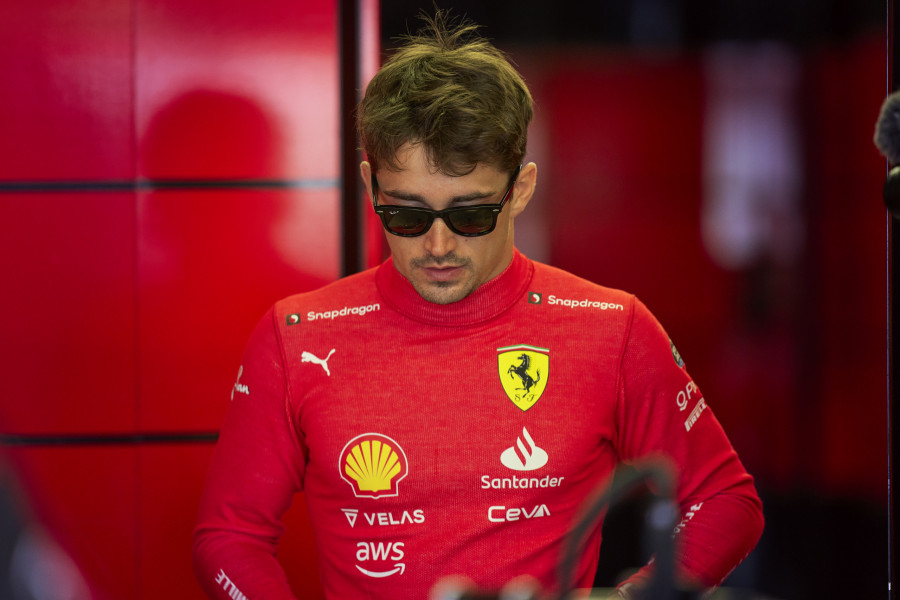 Max Verstappen won his 14th race of the season at the Mexican Grand Prix on Sunday to beat Michael Schumacher’s record in a tactical battle that never reached its climax.

Charles Leclerc, meanwhile, only managed sixth with Mercedes consistently quicker than the Ferrari over the course of the race weekend. The result relegates Leclerc to third in the drivers’ standings, behind Sergio Perez, who made the podium at his home Grand Prix.

The victory rarely looked in doubt for Verstappen, who was on a different strategy to the two Mercedes hunting the Red Bull to no avail. Starting on pole position, Verstappen held his lead off the line, leaving Hamilton and George Russell to scrap for second. It was the former who took second, as the latter went wide and was left in the clutches of Perez, who swept up third.

From there, there was no change toward the top of the field. Each on their own strategy, the race was consequently devoid of on-track action. But the tactical battle that was promised never really materialised either.

Verstappen’s victory, his 14th of the season, sees him beat Schumacher’s record for the number of wins in a single season. With two races remaining, he could move further clear of the seven-time world champion. That is all there is left to play for, with Verstappen already crowned world champion and his team already wrapping up the constructors’ championship.

Hamilton, who is desperate to register a win this season, could only manage second and Perez wrapped up the podium in third. Russell was fourth, ahead of Carlos Sainz and Leclerc, who led a lonely race in sixth.

“It is just an incredible season for the team. I never thought I’d be able to win 14 races in a year,” said Verstappen.

The only man who looked capable of stopping Verstappen’s feat, Ferrari’s Leclerc, reflected on a tough weekend. “[We were] too quick for the midfielders, but too slow for the frontrunners. We were just too far off and we have to understand why so that we can work on being more consistent,” said the Monégasque.

The grid next heads to Brazil in two weeks’ time before the finale in Abu Dhabi a week later.