Video: A day in the life of Charles Leclerc

Video: A day in the life of Charles Leclerc 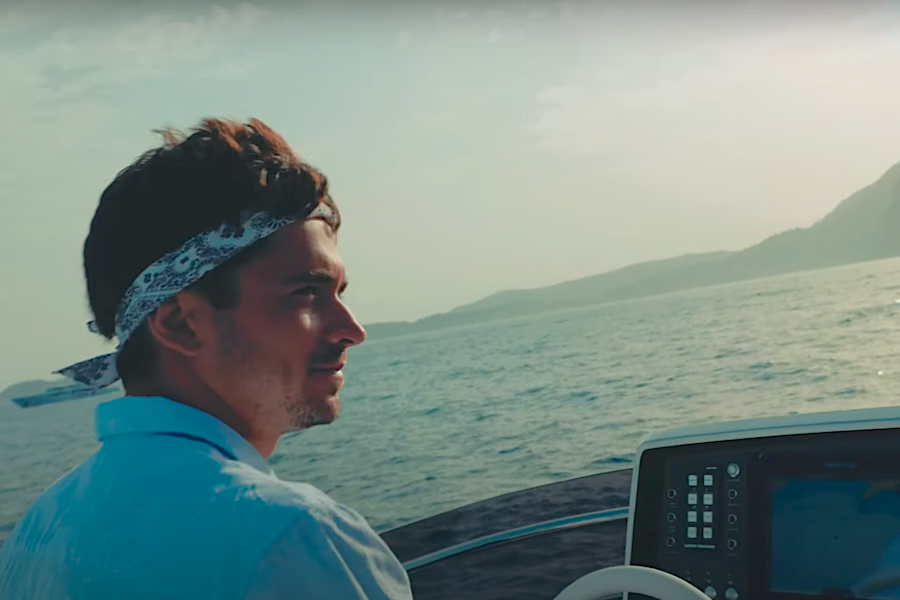 A YouTube video in which Charles Leclerc shares a glimpse of his daily life in Monaco has gone viral in just 24-hours, showing just how popular the Ferrari Formula 1 driver – and Monaco – are among fans.

The 15-minute vlog, posted to Charles Leclerc’s personal YouTube channel on Wednesday 3rd August, follows the 24-year-old throughout the course of one day as he lives his normal daily life in the country he was born and resides.

It begins with the training – and there is a lot of training – and continues to where Leclerc buys his groceries, to how he likes to spend his summer evenings with family and friends.

Leclerc begins the day playing padel with his brothers Arthur and Lorenzo, who he describes as “very competitive”. The brothers share a snapshot of what it was like growing up in a racing family (Charles’ father Hervé raced in F3, as does his younger brother Arthur), and how that spurred them on to be the men they are today.

The video is a beautiful showcase of Monaco, as a trek up to the Tête de Chien with personal trainer and close friend Andrea Ferrari reveals that jaw-dropping birds-eye view of the Principality.

We see him freezing his Ferrari socks off in Cryotherapy at the Thermes Marines Monte-Carlo, and at the new Cars Collection of HSH Prince of Monaco, highlighting his first ever racing car, an Alfa Romeo, that he owns and donated to the museum. “I have always dreamed of being an F1 driver, and with this car, my dream came true, which is amazing. But I had another dream, which was to win a Formula 1 race, and this is the car with which I did it,” he says, pointing to the Ferrari with which he won Monza in 2019. “It is probably the best memory I have of Formula 1,” smiles Leclerc, who is currently second in the F1 standings, 80 points behind Red Bull’s Max Verstappen.

Viewers are even given a glimpse of Leclerc’s apartment, the piano that he learnt to play during lockdown, and the Casino supermarket at Port Hercule where he buys his groceries.

But as normal as his day seems thus far, it is how Charles Leclerc ends his day that is perfectly Monegasque – on a yacht, cruising the Mediterranean with his friends and family, dropping anchor at La Reserve de la Mala, and swimming in the warm, turquoise waters of Cap d’Ail with girlfriend Charlotte Sinne. “I’m a family guy, I love family. I want three children,” he reveals, before racing back to Monaco at dusk, the Principality shining in its golden, illuminated glory.

Within 24 hours, the video had been viewed almost 1.2 million times.

“Not the content we would expect, but we really needed something like this, Merci Charles!” summed up a fan.