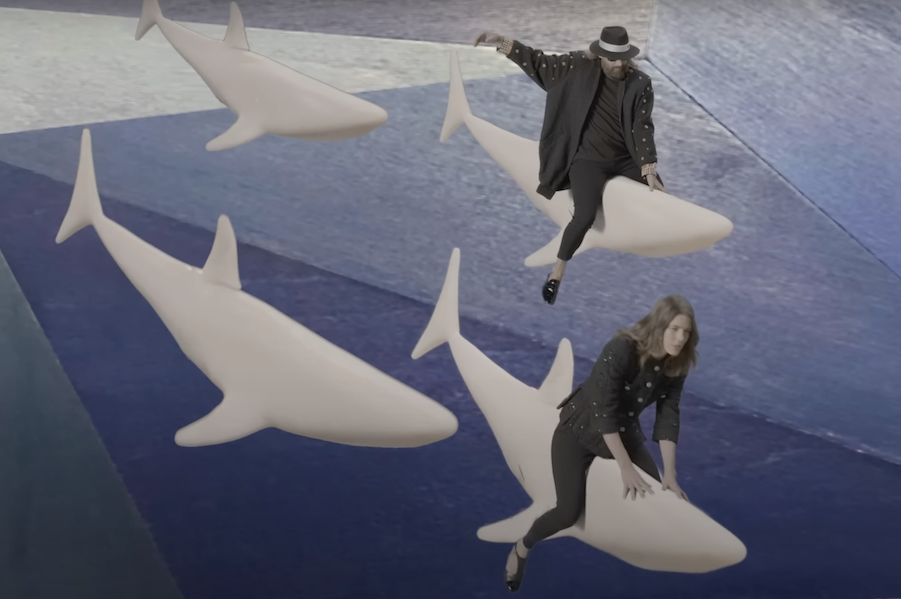 Charlotte Casiraghi, daughter of Princess Caroline of Hanover, has been rocking Chanel for years. Her involvement with the legendary French fashion house became official on 1st January 2021 when a video came out announcing she had been selected to be an ambassador for the company.

She has taken this role seriously, as shown in her joining a few innovative and out of the ordinary events. In March 2021, she lent her face to the spring/summer 2021 ready-to-wear collection in an advertising campaign produced by the Dutch duo Inez & Vinoodh. The backdrop was the Principality and it featured many emblematic local sites.

Only a few months ago, Casiraghi opened Chanel’s spring/summer 2022 show by arriving on horseback.

Now, she has gone one step further with the release of a new video by the brand. It was written and composed by Sébastien Tellier and features not only her voice, but also her acting as she appears alongside Tellier and other models, all debuting pieces from the new line.

The video is, in a word, surreal. Casiraghi, Tellier and the models inhabit a whimsical place with corgis, paper sharks and childlike representations of “paper” submarines and boats.

Casiraghi had already worked with the singer during a musical performance at the end of the Chanel cruise show in May 2021. This new project, entitled Mademoiselle, was written as a nod to the fashion house’s iconic founder, Coco Chanel.

This new video shows that she is a confident woman and very comfortable in her own Chanel-swathed skin.

See the video below…