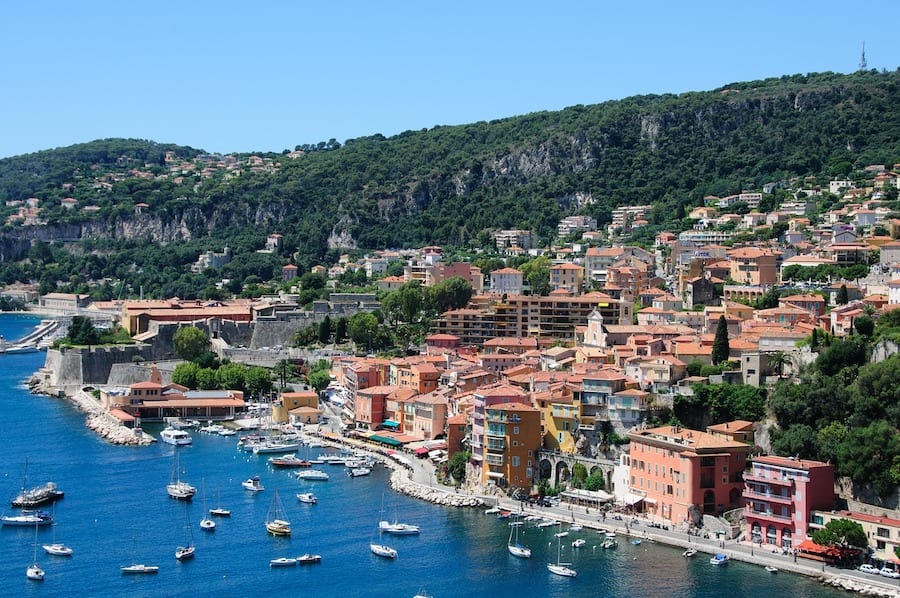 The historic Citadel in Villefranche-sur-Mer has been awarded €300,000 from the ‘Loto du Patrimoine 2020’ to make much-needed repairs on several of the 16th century bastions and works, which have already begun. But more is still needed.

Villefranche-sur Mer’s famous landmark is one of 18 monuments to be given priority status for renovation by the Heritage Foundation.

The Citadel is an iconic attraction facing the harbour and dates from the 16th century. It featured heavily in the French-Savoy conflicts of the 17th and 18th centuries and became a listed monument in 1861.

Several of the bastions were and are in desperate need of repair. Works on the Bastion of the Darse are nearly complete, with just finishing touches needed, while reparations on the Bastion of Mont Albon are in full swing now and are expected to take a year to complete. These have been handled by public funds.

The biggest challenge, and the most threatened edifice, is the Bastion of La Turbie, which has been named the recipient of the Loto du Patrimoine 2020. The bastion is deteriorating at an alarming rate spurring the Mission Stephane Bern, creators of the Loto, to select it as the only monument in the Alpes-Maritimes to be awarded funds.

The total needed to fully shore up the bastion is estimated to be €1.1 million, so the Alpes-Maritimes Heritage Foundation launched an appeal for donations at the end of December to fill in the gap.

Photo: The Citadel can be seen on the left, source Pixabay