Violence against women on the rise in Monaco, IMSEE study shows

Violence against women on the rise in Monaco, IMSEE study shows 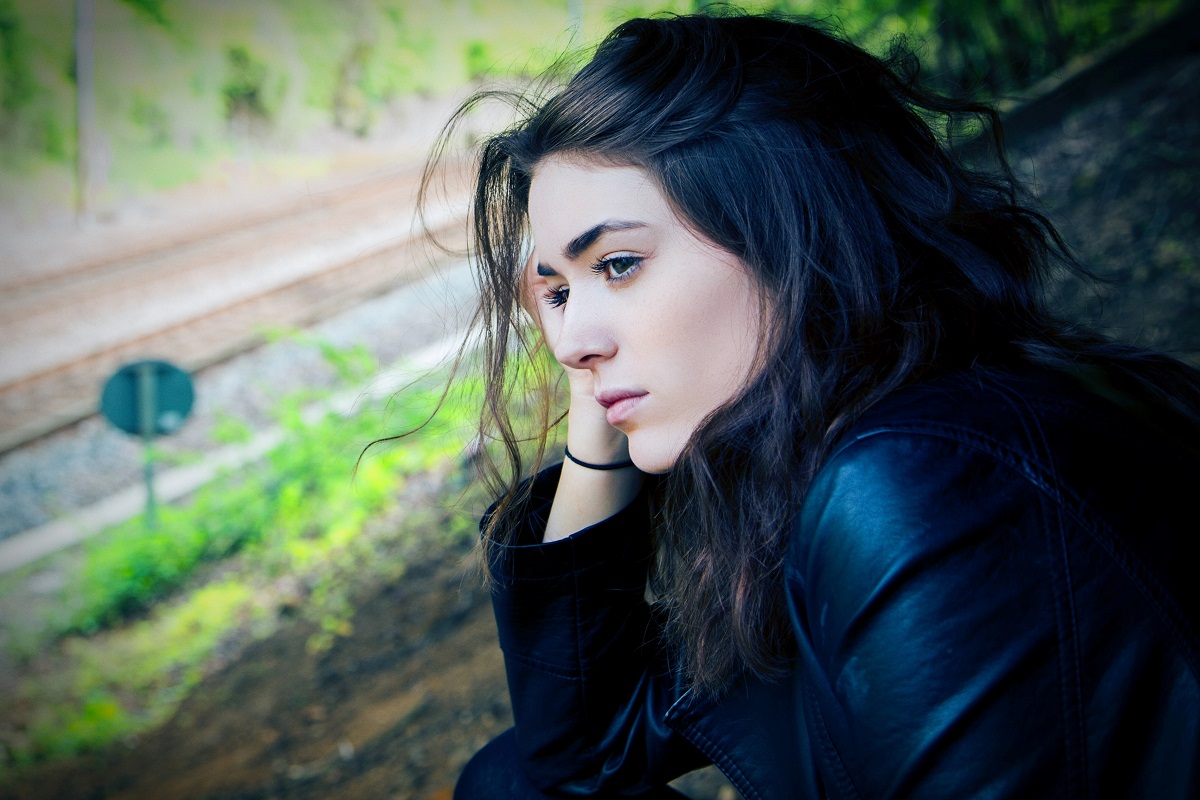 The annual IMSEE report from Monaco’s statistical agency on violence against women has just been released, showing a dramatic jump in acts of aggression over the last year.

IMSEE, alongside the Committee for the Promotion and Protection of Women’s Rights, collected and analysed data from 2022 to give a clear picture of acts of violence committed against women in the Principality.

In 39% of the cases, the incidents occurred at the home of either the man or the woman, and 53% involved the victim’s partner or former partner. 55% of the cases involved physical violence and sexual abuse was cited 15% of the time.

The justice system opened 41 cases last year, versus 38 the previous year, including 13 for acts committed in 2021. Two convictions were pronounced and eight were dismissed.

“It is always difficult to interpret these figures, which only reflect the visible part of the phenomenon,” says Céline Cottalorda, the interministerial delegate for Women’s Rights in Monaco. “We would like to remind you that no victim of violence is alone and that it is never too late to speak up or to be heard. This study also emphasises the fact that we must continue to fight against violence against women and to implement all possible measures to achieve this.”

IMSEE will set up a new secure data collection platform in 2023 that will be available to those of both sexes who have endured acts of violence.

Alexandre Bubbio, the director of the IMSEE, says, “This tool will make it possible to identify all cases of violence, not just those committed against women, with the aim of putting all violence into perspective in relation to [violence] committed against the female population.”

Meanwhile, in France, the High Council for Equality between Women and Men published its fifth annual report on the state of sexism and found an “alarming” situation, notably in the persistence of sexist stereotypes, violence against women and inequality.

The study found that sexism is rampant in French workplaces, pointing to trends that women are forced to adopt “avoidance behaviours” to evade sexist remarks or situations. 52% of women polled said they don’t dress as they wish for fear of attracting unwanted attention and 80% said they’re frightened of being out alone at night.

37% of French women interviewed said they had experienced a situation of non-consent and 14% having suffered an “imposed sexual act”, that is to say, a sexual assault or rape.

The pervading attitudes of men in France perpetuates masculine stereotypes and harmful ways of thinking, according to the report, which followed up with statistics that 20% of 25 to 34-year-olds believe they have to brag about sexual exploits to friends in order to be respected. In the same age group, 23% think that they have to be violent to be respected. Less than half of men aged 15 to 34 think that pornographic content about women is a problem.

The report found that the measures put in place to fight sexism are ineffective and that government or other authorities in charge don’t do enough. 147 women were murdered in 2022, and domestic violence shot up 21% between 2020 and 2021.