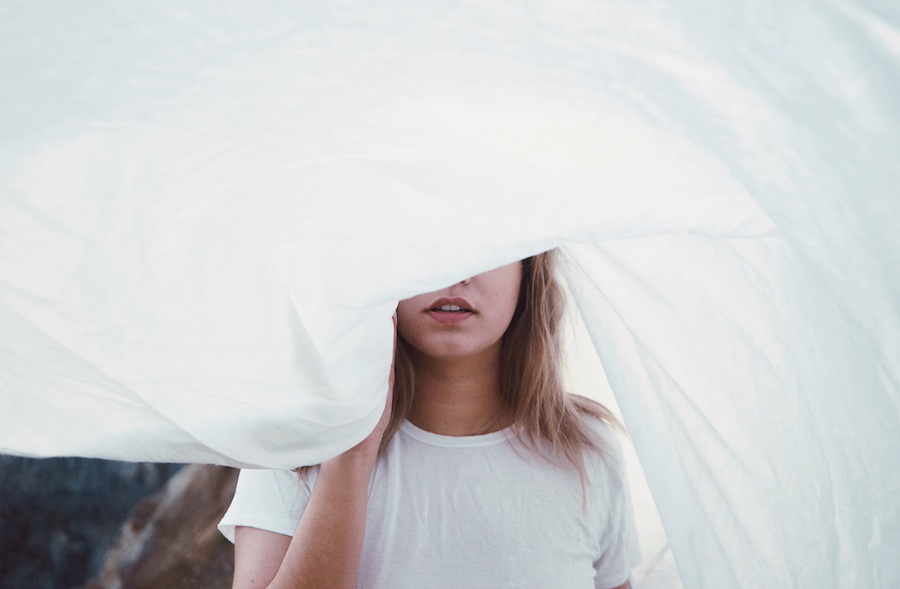 The latest study on violence against women in Monaco has shown a decrease in incidents reported in 2021, however the minister for women’s rights says that the crime remains a “constant battle because it can settle insidiously in a home”.

The Committee for the Promotion and Protection of Women’s Rights and IMSEE, Monaco’s statistical agency, published the 2021 study on ‘Violence against women in Monaco’ on Monday 24th January. It is the third study of its kind in the Principality.

“This study makes it possible to follow the evolution over time of violence committed against women in Monaco,” said Céline Cottalorda, Interministerial Delegate for Women’s Rights. “We’ve seen a general drop in the acts of violence declared in 2021 to each entity.

“This decrease can be partly explained by the continuation of the health crisis which still impacts the movements and the life of the population. The Committee recalls that violence against women remains a constant battle because it can settle insidiously in a home. This is also the subject of the last awareness campaign that we sent out in November.”

The findings show that 23 violent acts against women were reported to the police in 2021, versus 39 in 2020. In 60% of cases, the violence was physical and in 12%, sexual abuse was involved. 74% of the victims were Monaco residents and the average age of the woman was 41, whilst the average age of the perpetrator was 46. Over a quarter of the incidents occurred at home and 57% were committed by a partner or former partner.

Meanwhile, 38 cases were taken to court, down from 50 the previous year, including 11 for acts committed in 2021. Two convictions were made and two cases were dismissed.

The report shows that the Princess Grace Hospital Centre admitted 41 female victims of violence, with 44% being physical. This is also down from 2020 when the number was 53.

The Association for Assistance to Victims of Criminal Offenses (AVIP) received 36 women over the course of 2021, compared with 42 in 2020, while DASO dealth with 13 cases of violence last year.

At AVIP, 78% of the women were Monaco residents and the average age of the victim was 44, with 58% of the violent acts being committed by a partner or former partner. Interestingly, 19% of AVIP’s cases were for physical abuse, but the majority, 29% of cases, were psychological abuse, then harassment at 22%, and sexual abuse at 6%.

Whilst the figures are relevant, Director of IMSEE Alexandre Bubbio says they are not necessarily cumulative. “The same female victim may have been counted several times, for example if she declared more of a case of violence during the year or if she has presented herself to different services accounting for the acts of violence. The results presented must not be added together and are understood entity by entity.”

Photo by Yoann Boyer on Unsplash