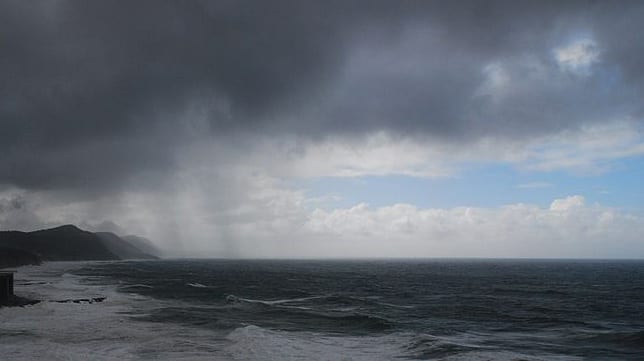 A large swathe of eastern France has been hit by violent storms that brought a sudden and dramatic end to the weeks-long heatwave.

The Departments most affected were Gard, Dordogne, Lot-et-Garonne, Drôme, Nièvre, Yonne, and Bas-Rhin. In the Gard, a 75-year-old German tourist has been reported missing.

Significant damage was caused, and a total of 1,600 people were evacuated, the Ministry of the Interior said. Several people were taken to hospital suffering from hypothermia.

Very heavy rainfall on Thursday morning was repeated again in the late afternoon. Cities that have taken precautions such as closing parks and other public areas include Strasbourg, Metz, and Nancy.

Further west, in the Dordogne and Lot-et-Garonne, more than 7,000 homes were reported to be without electricity at midday, compared to 19,000 cut off earlier in the day.

Meanwhile, the forecast for Monaco is mainly settled from Friday, August 10, with daytime temperatures dropping from 33 to 28 degrees in the following week.

Local News Staff Writer - August 17, 2018
Reinforced concrete bridges, mainly built in the fifties and sixties, are the most vulnerable, say many experts, who are alarmed by a lack of maintenance.