From November 1, Monaco has joined the list of 51 countries for which China applies a visa-free stay from 72 to 144 hours, depending on the airport, while in transit. This policy was implemented by China in 2013.

Monegasque nationals can have visa-free access if they meet the requirements. First, the stay needs to be a living “transit” – the stop in China must be followed by a destination other than that of the country of embarkation for China (round trips do not apply).

Second, passengers will be visa exempt for a maximum of 72 hours when entering China through one of these airports: Beijing, Guangzhou, Chengdu, Chongqing, Shenyang, Dalian, Guilin, Xi’an, Kunming, Tianjin, Qingdao, Xiamen, Wuhan, Harbin and Changsha.

Travellers arriving in China through Shanghai, Hangzhou and Nanjing airports will be visa exempt for a maximum of 144 hours.

The visa exemption will be issued for a single Administrative Zone to a Monegasque national upon arriving in China via one of the aforementioned airports.

Passengers need to produce two documents, which include a passport valid for at least 6 months, and with two blank pages, and an airline ticket confirming transit to another country via China.

An arrival/departure card will need to be filled out in-flight before landing to apply for an in transit visa-waiver. 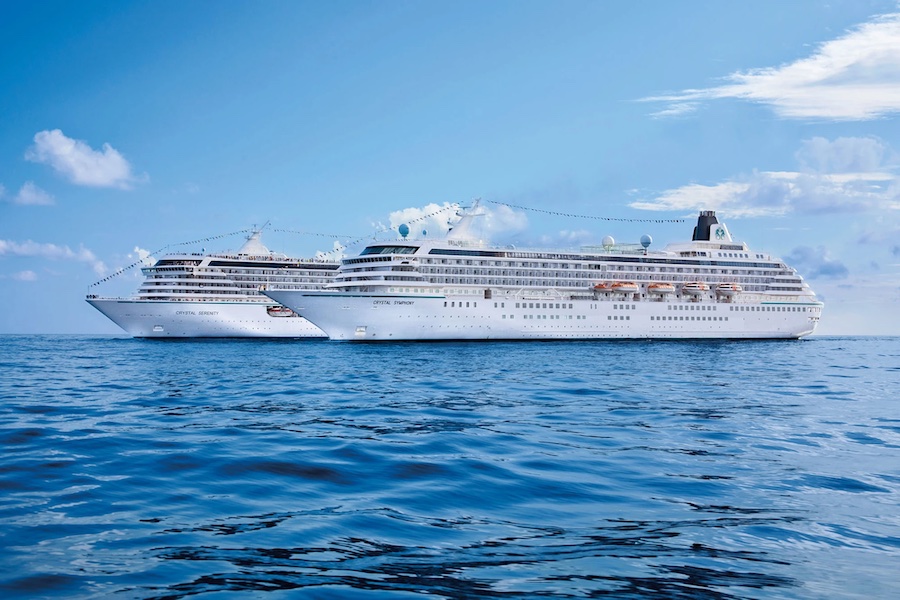 The Crystal Serenity and Crystal Symphony cruise vessels have been acquired by A&K Travel Group, owned by Abercrombie and Kent CEO Geoffrey Kent, and Heritage, chaired by Manfredi Lefebvre d'Ovidio. 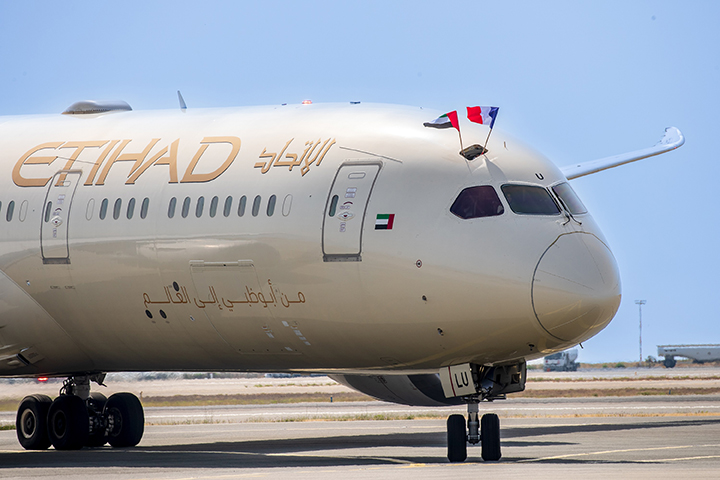 Etihad Airways is now offering two flights a week for the next three months between Nice Côte d’Azur and the United Arab Emirates, making it the fourth Gulf routing to come to the region. 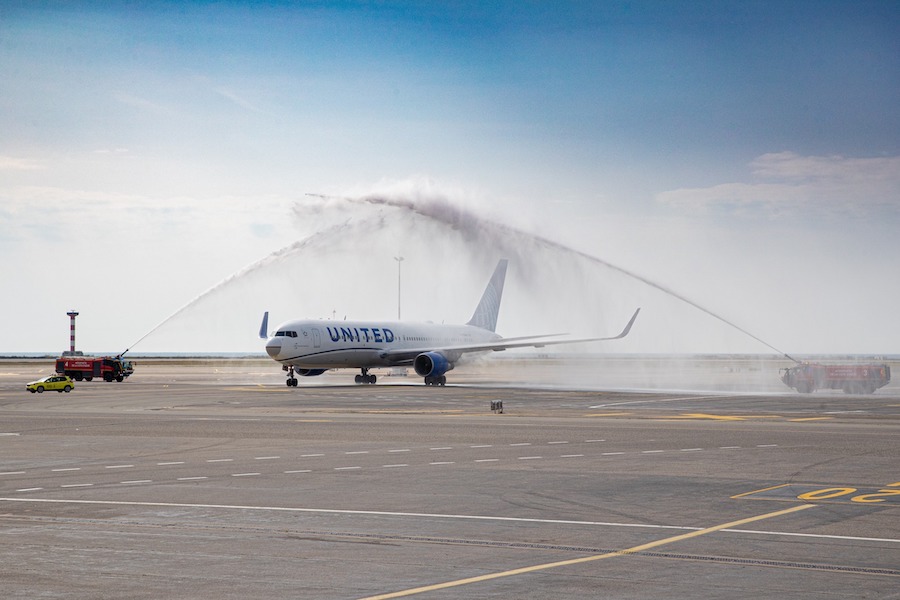 A much-delayed and highly anticipated United Airlines direct route between Nice and New York has opened, and Monaco tourism delegates have been in the Big Apple to capitalise on the new link.

The Crystal Serenity and Crystal Symphony cruise vessels have been acquired by A&K Travel Group, owned by Abercrombie and Kent CEO Geoffrey Kent, and Heritage, chaired by Manfredi Lefebvre d'Ovidio.

This summer has already seen a certain amount of disruption as passengers are dealing with higher prices, IT glitches and mass cancellations. Can travellers expect things to get better soon? The short answer is… probably not.

Etihad Airways is now offering two flights a week for the next three months between Nice Côte d’Azur and the United Arab Emirates, making it the fourth Gulf routing to come to the region.

Gulf Air, the official airline for the island nation of Bahrain, has announced a new Nice to Bahrain route, only the second in France, using one of the most sustainable airplanes on the market.

News Stephanie Horsman - February 1, 2020
After three and a half years, Brexit is finally a reality. So what does that mean for travellers going to and from the UK?

Photo: sainttropez.aeroport.fr[/caption] The airports themselves continue to fight against an edict issued on November 1, 2016, barring flights from outside the Schengen Area from landing at a number of small airports in France, including St Tropez. The decision was taken by the French government to reduce policeman hours. Customs and police officials were withdrawn from a total of 13 small, but important, airports that lost their precious PPF status (point de passage frontalier). Critics of the move say that significant revenue is being lost, with repercussions for employment, principally in the tourism sector, as private flights are being turned away. In particular, flights from Russia and the Arab states have been affected. Furthermore, the move was made without prior consultation and in contrast with the government’s frequent declarations of wanting a more inclusive decision-making process, critics say. The affected airports are: Montbéliard, Besançon, Metz, Annemasse, Agen, Vichy, La Roche sur Yon, Nevers, Lannion, Abbeville, and Amiens, and two within the Var region, St Tropez and Le Castellet.