A number of price changes have come into effect in France from May 1. The cost of a visit to a general practitioner rises from €23 to €25, while the cost for children under six goes up to €30. The increase is linked to an agreement between the French state and 115,000 doctors, which was sealed last August and will last for five years.

There is good news for households that use gas. The regulated gas tariffs charged by Engie to about 5.8 million consumers in France will fall by 3.3 percent on average from May 1.

The long hand of the taxman has reached out to uses of Airbnb, who will now be charged between €0.20 to €4 per person per night. The move comes in response to hotel and registered guesthouse owners who have campaigned for a more level playing field. Airbnb, which will be responsible for collecting the taxes, has said that automating the process simplifies the payment of taxes for all parties.

Professionals and companies must in future make their annual tax returns by May 3, the second business day following Fête du Travaille.

In another change, “Patrim”, the online tax department, can now be consulted by the buyer or the seller of real estate as a guide to the value of property being bought or sold.

School costs on the rise

Elisabeth Gramaglia Gondeau, Honorary Consul of Mongolia in Monaco, with Jérôme Magail, Director of the joint archaeological mission Monaco-Mongolia, anthropologist and administrator at the Museum of Prehistoric Anthropology of Monaco, and Jamyian-Ombo Gantulga, joint mission Monaco-Mongolia, at the research and exhibition centre of Tsatsyn Ereg. Photo: DC[/caption] The 12th Monaco-Mongolia Archaeological Campaign, conducted jointly by the Museum of Prehistoric Anthropology of Monaco and the Mongolian Academy of Sciences in the Mongolian steppes, made significant discoveries, including bronze arrowheads, ceramics and bones during its latest expedition. The most remarkable piece, dating back more than 2000 years, is a bronze cauldron. During the excavation of a tomb at the site of Tsatsyn Ereg, archaeologists discovered the cauldron containing a wooden spoon. According to the scientists, this object, dating from the second century BC, was buried near a human body, in a pit three-metres deep with a series of other artefacts. This would probably have been the burial site of a nomadic rider, many of whom crossed the Great Wall of China to sow terror among the Chinese peasantry. The search of the contents of the cauldron will be carried out in a laboratory in order to clear the instrument and to try to discover the traces of any possible substance. Funded by the Monaco Government since 2006, the Monaco-Mongolia joint missions, under the patronage of HSH Prince Albert and under the aegis of UNESCO, are carried out each summer by the teams of Jamyian-Ombo Gantulga, head of the Institute of Archeology of the Academy of Sciences of Mongolia, and Jérôme Magail of the Museum of Prehistoric Anthropology of Monaco. The two teams cooperate on three sites in the Arkhangai province: Khunnu of Gol Mod, the Buddhist monastery of Zayan Khüree and the Bronze Age necropolis of Tsatsyn Ereg, on which a research and exhibition centre was built two years ago with the support of the Prince’s Government. Elisabeth Gramaglia Gondeau, Honorary Consul of Mongolia in Monaco, has visited the site of Tsatsyn Ereg for the third time, which has just been inscribed on the UNESCO World Heritage Tentative List thanks to the work of the archaeologists. 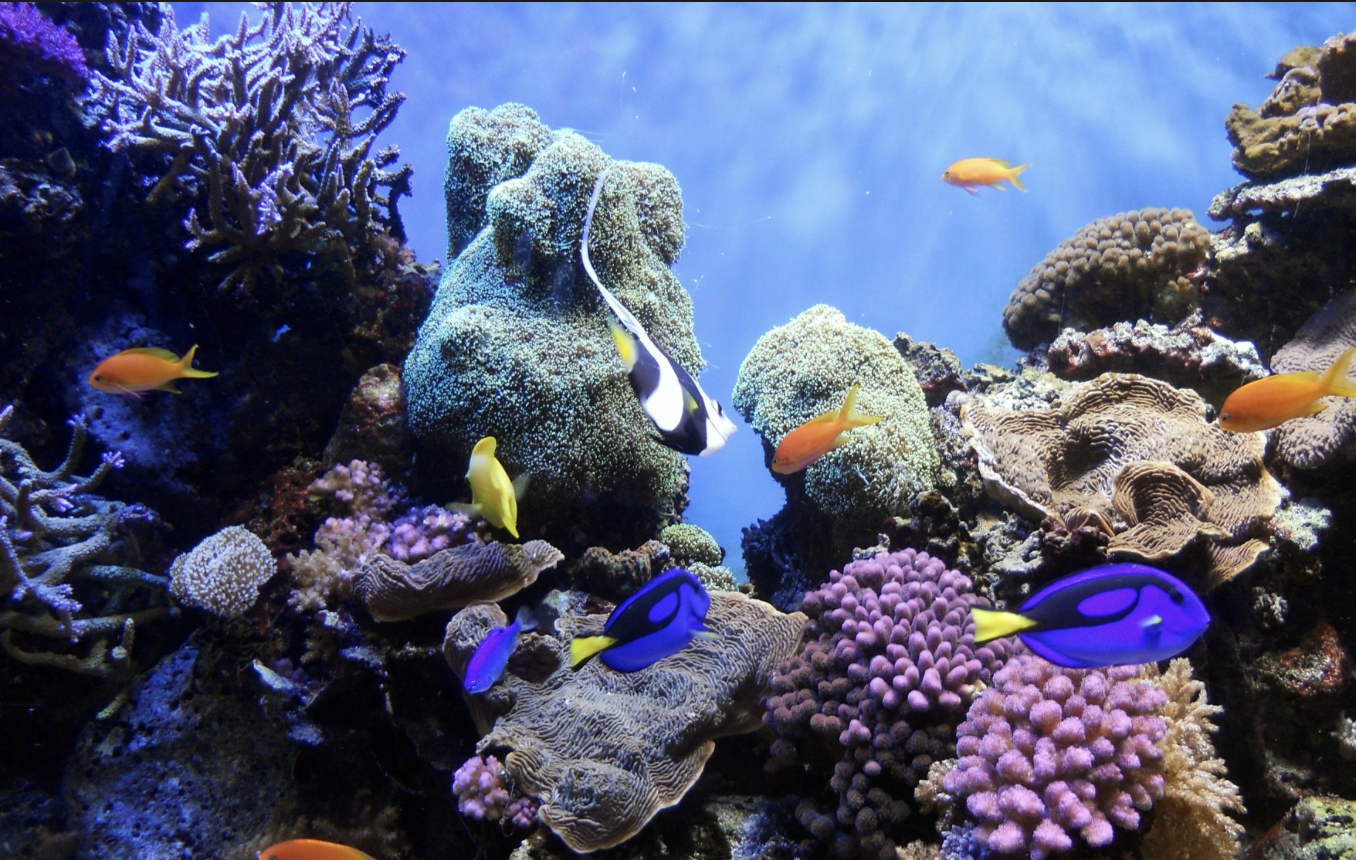