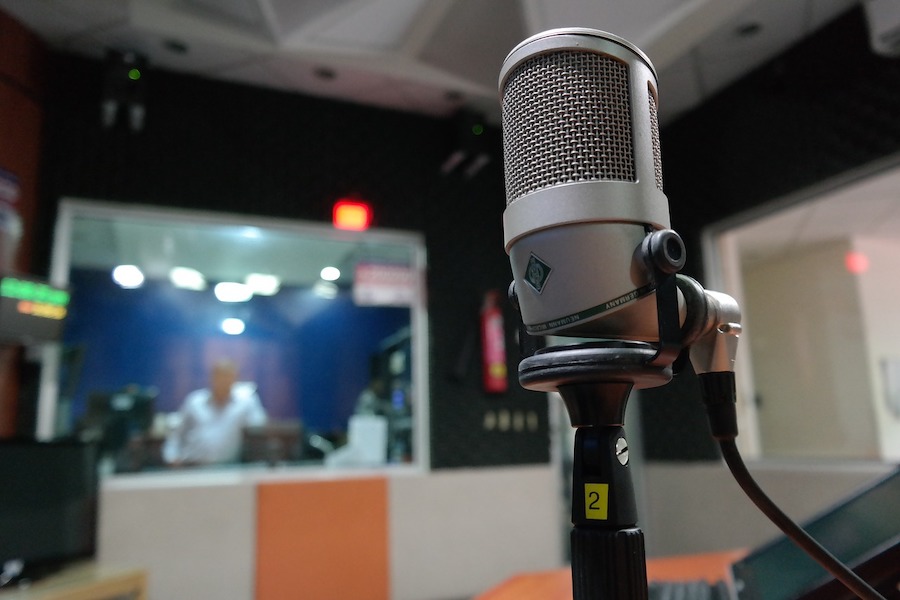 A new music project called ‘Voice in Progress’ will be holding three auditions from Thursday 15th January and anyone who loves to sing or play an instrument is invited to come along. Successful creatives will join an intensive masterclass which will culminate in the production of a professionally recorded CD and public performance.
Organised by musician and producer Michele Zuppardo, and supported by the Association Monégasque pour l’Amérique Latine (AMLA), the audition will lead to the recruitment of 12 candidates, both children and adults, for the first edition of ‘Voice in Progress’.
It involves an intensive six-month Master Class, during which Michele will undertake voice, production and stage training.
The final month will be entirely devoted to the recording studio, where students will have the unique opportunity to record their music. “The ultimate goal is to fulfill the dreams of many: to record a CD,” says Michelle.
In addition to the CD, the students will perform publicly as well as on a live televised episode of Tele Varazze, a digital music platform. Students will also receive copies of the album ‘Voice in Progress’ and the sale proceeds.
Part of the funds will also go towards charity projects supported by AMLA .
“The goal of this project is to bring people closer to their passion, without spending large sums of money,” says Michele.
The audition will be held on 16th January at 12pm at the Casa d’i Soci. Further auditions will be held on Saturday 11th at 8pm in Roquebrune, Thursday 16th at 12pm in Monaco, Wednesday 22nd at 6pm, and Wednesday 29th at 6pm in Monaco. Location details are yet to be confirmed.
For more information and to register, contact info@amlamonaco.com or call 0678632515.