As the campaign trail heats up for the National Council elections on Sunday, February 11, town hall has announced one polling station will be open on voting day at Espace Léo Ferré (7 Terraces of Fontvieille), from 8 am to 5 pm, and will not close for lunch.

Voters will need to bring their valid identity card or passport with them to cast their ballot.

Monegasque nationals who need to renew their identity cards can do so from Monday to Friday, from 9 am to 4 pm, until February 9. However, the old model of ID card is valid to vote.

Proxy votes can be arranged when an elector (principal) designates a Monegasque voter of his choice (proxy) by completing the form available at the Town Hall or on the Monaco Town Council website www.mairie.mc or the Prince’s Government www.gouv.mc.

Proxy voting is reserved for electors who reside permanently or temporarily abroad for study or training purposes, outside the Alpes-Maritimes or the neighbouring Italian province of Imperia. Additionally, in the case of a disability or illness, or professional or sports obligation, voting power may also be delegated to a representative.

In all cases, supporting documents must be provided.

Proxy requests must be sent to the Town Hall by February 2, 2018. Further information available at the mairie’s Civil Status- Nationality Service or at Espace Léo Ferré, on voting day. 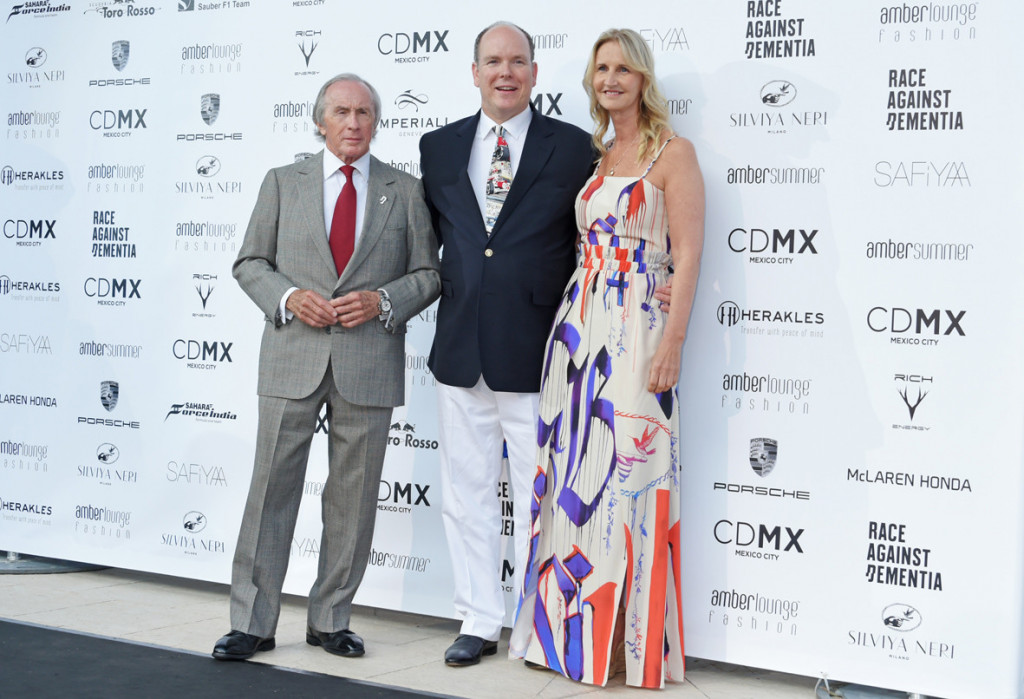 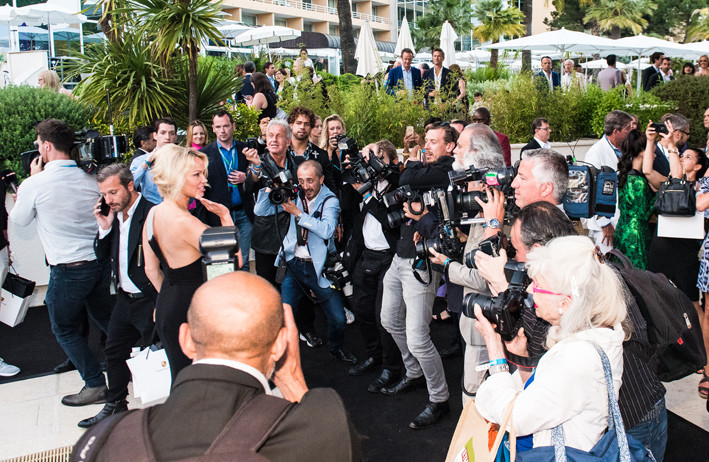 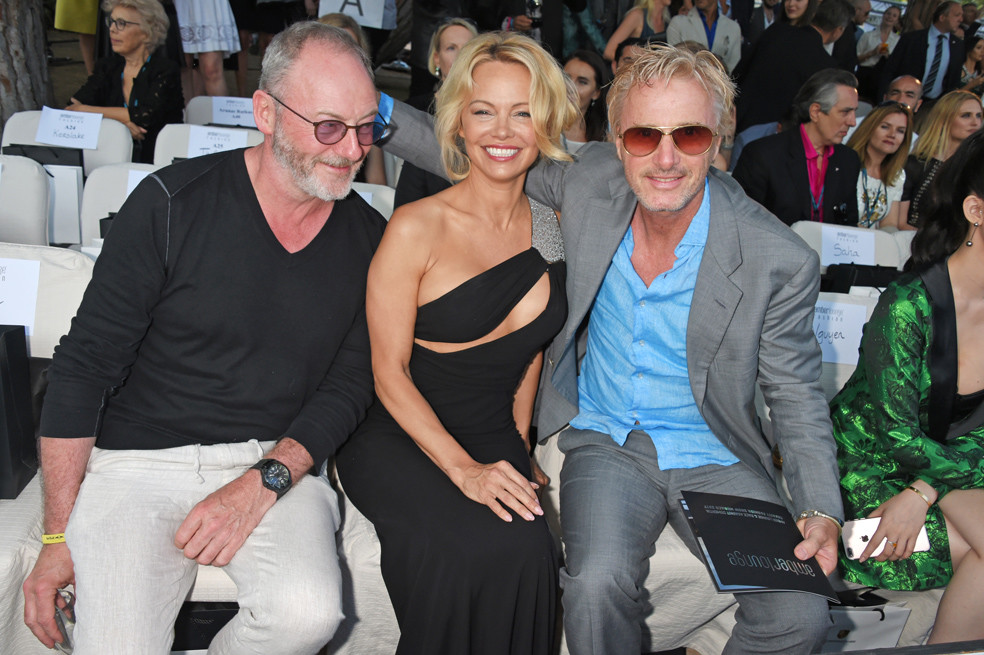 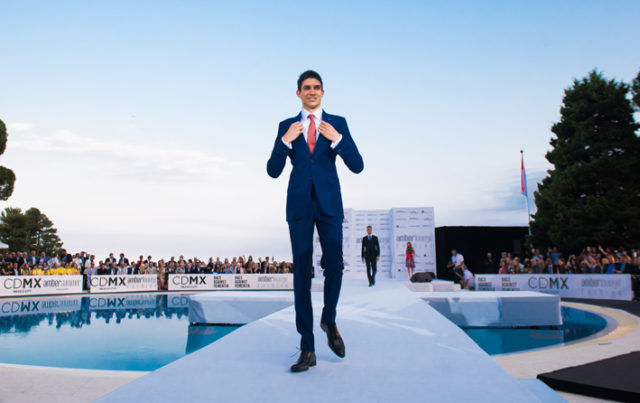 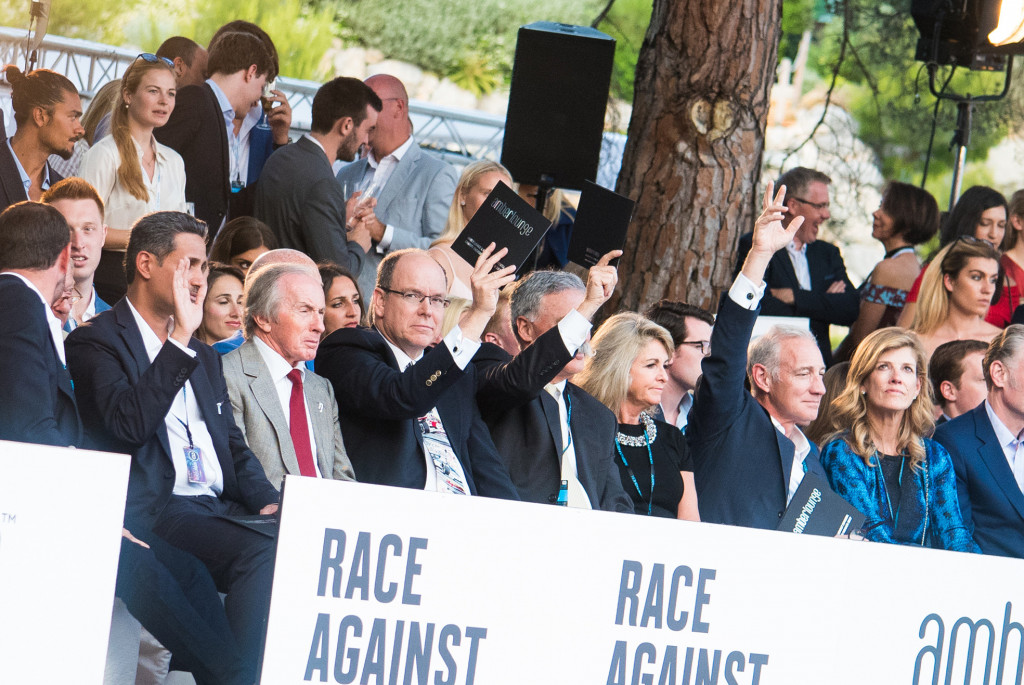 The live auction raised an more than €450,000 for this year’s selected Amber Lounge Charity, Race Against Dementia. The show was hosted by Federica Masolin and Natalie Pinkham, Sky Sports F1 TV presenters in Italy and the United Kingdom, and two of the biggest names in Formula 1 broadcasting. For revellers looking to rub shoulders with F1 drivers, Amber Lounge is hosting parties Saturday, May 27th and Sunday, May 28th. Article first published May 27, 2017. Photos: Amber Lounge 2017

The man connecting Chinese with the legend...