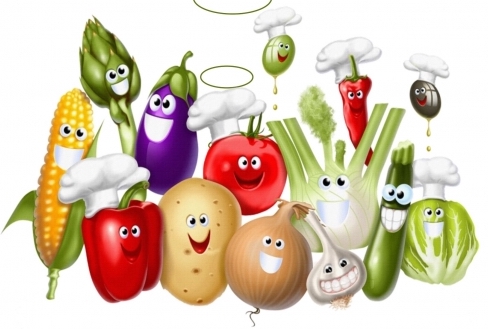 The Monaco City Council has organised a host of activities for European Waste Reduction Week, which runs until 24th November.

To open Waste Reduction Week, the council invited Sebastien Uscher to present his documentary ‘The life of my sea’ during a conference at the Louis Notari Library on Friday 15th November. The film traces Uscher’s journey on a stand-up paddle board through the Alpes Maritimes, during which he collected nearly 30,000 pieces of garbage. The project aims to raise alarm bells and hopefully mobilise the local population to change their waste habits.

Meanwhile, an awareness campaign, in collaboration with the Monaco Sustainable Development Association (MC2D), is being organised in the canteen of L’Institution François d’Assise–Nicolas Barré. The humorous campaign encourages the consumption of “ugly” fruits and vegetables with the idea that, while these products may be less beautiful, they can be consumed in thousands of different ways, including in gratins, soups and smoothies, etc.

On Wednesday 20th November, a “zero waste” snack will also be prepared by the head chef of the Municipal Council restaurant, Julien Baldacchino, for members of the Club le Temps de Vivre. On the menu: fruit juices and desserts made from unsold products from the Condamine Market.

At the end of the week, on Friday 22nd November at 6pm, to celebrate the official launch of the Christmas lights at market square in La Condamine, the City Council will highlight three key entities actively involved in recycling and waste reduction: Sébastien Uscher from Run Eco Tri, the ambassadors of the Société Monégasque de Assainissement (SMA, or Monegasque Sanitation Company) – Marijana Pezelj, Myriam Aarras and Isabelle Miguet, and the Eco Angels represented by Didier Rubiolo and Annette Anderson.

Finally, the Department of Seniors and Social Action will start collecting objects from homes for a project entitled ‘The art of waste’. They will be used for creative workshops hosted for seniors, who will create a shark-shaped sculpture attached to a metal base. The work is due to be exhibited in early 2020.