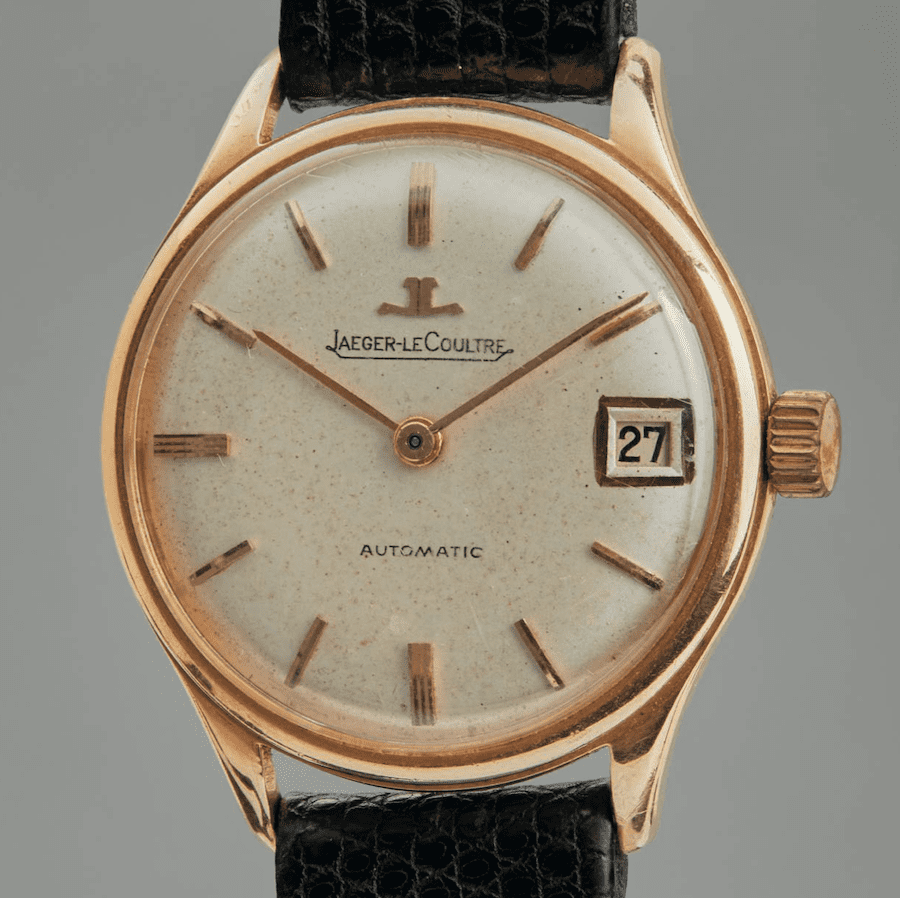 One Drop and the Prince Albert II of Monaco Foundation can add over €1.7 million to their charity coffers after a wildly successful watch auction in New York City fetched astounding prices for some pretty special timepieces.
The Phillip’s flagship Racing Pulse Auction, held on Saturday 12th December in New York City, fetched an eye-watering $27,584,570 (€22,606,244.73) in total sales including a Tag Heuer Monaco watch once owned by Steve McQueen that went for $2.2 million (€1.8 million) and a Rolex Big Red Daytona watch that belonged to Paul Newman for $5.5 million (€4.5 million), the third highest price ever paid for a Rolex at auction.
Of this staggering amount, over $2.1 million (€1.72 million) was earmarked for the One Drop Foundation and the Prince Albert II of Monaco Foundation through a collaboration called the Time Counts initiative.
The funds will be used to bring positive change to both Foundations’ efforts in the water and sanitation sector and work towards improving climate resilience for some of the world’s most vulnerable communities.
“The impact of Covid-19 on the population of the emerging and developing countries will have deep and durable consequences,” said Guy Laliberté, Founder of Cirque du Soleil, One Drop and Lune Rouge. “That’s why we called this joint initiative Time Counts. We have to act now and raise money for this critical cause and show that we care, and we won’t accept any setback for the most vulnerable communities in the world.”
The Time Counts auction featured some splendid timepieces. There was an IWC Big Pilot watch donated by racing legend David Coulthard, Shark Tank star and entrepreneur Kevin O’Leary offered a Rolex Daytona with a cheerful red strap, and a Jaeger-LaCoultre gold watch was given by rock god Bono, along with a signed letter, and a drawn copy of the lyrics to the U-2 hit ‘The First Time’. Bono originally gifted this particular watch to his father.
Other star lots included a highly coveted Audemars Piguet Royal Oak Jumbo in stainless steel with the Prince’s name engraved on its caseback offered by the Prince Albert II of Monaco Foundation and two timepieces donated by Prince Albert II of Monaco.