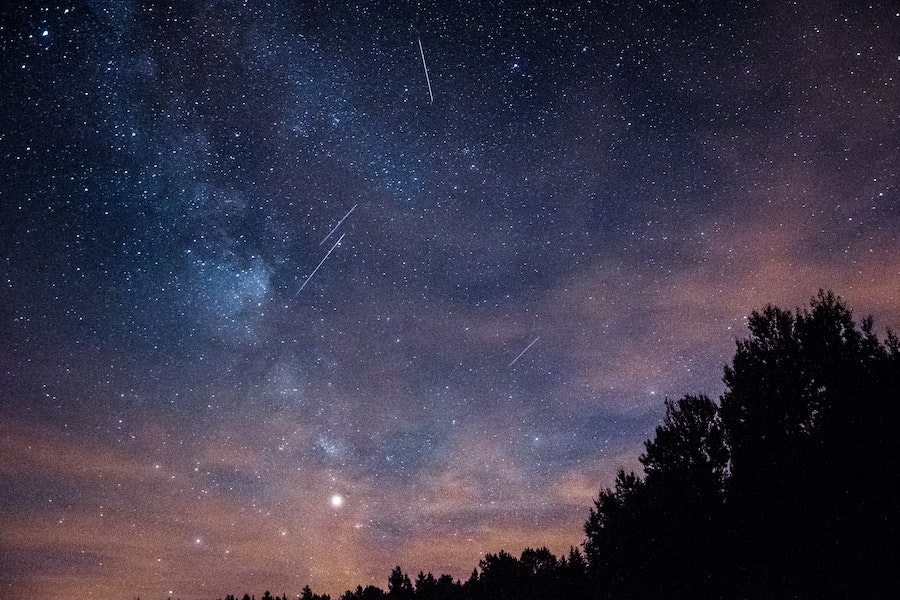 The Museum of Prehistoric Anthropology is inviting people to join them in wishing upon a shooting star Thursday night as they host a night of exhibitions, conferences and a chance to see the Perseid meteor shower.

The Perseid meteor shower is an annual event that greets stargazers with an unparalleled display of shooting stars in the summer months in the northern hemisphere. The displays, which usually last between mid-July and mid-August, are created by Earth’s transit through an ice and rock debris field left behind by the Swift-Tuttle comet. On good years, anywhere from 150 to 160 meteors can be seen in a single hour.

The Museum of Prehistoric Anthropology in Monaco is taking advantage of the last days of the showers to invite guests to join them for a full evening on Thursday 18th August from 8:30pm to 11pm for ‘The Night of the Shooting Stars’, in conjunction with their partners at the Spéléo (Caving) Club of Monaco.

The event will open with an astronomy exhibition of equipment, photographs and tools of the trade for sky watchers. This will be followed by two short talks. The first is ‘The Great February 23, 1887 Earthquake of the Riviera’ presented by André Laurenti, author of the Azurseisme.com site, and the other talk will be on ‘The Constellations seen by Mythology’, given by Bruno Mongellaz from the Science Partage Information Côte d’Azur (SPICA).

At 10pm, the grand finale commences, with the spectators being provided with telescopes and special glasses to watch as the meteors rain down from the skies.