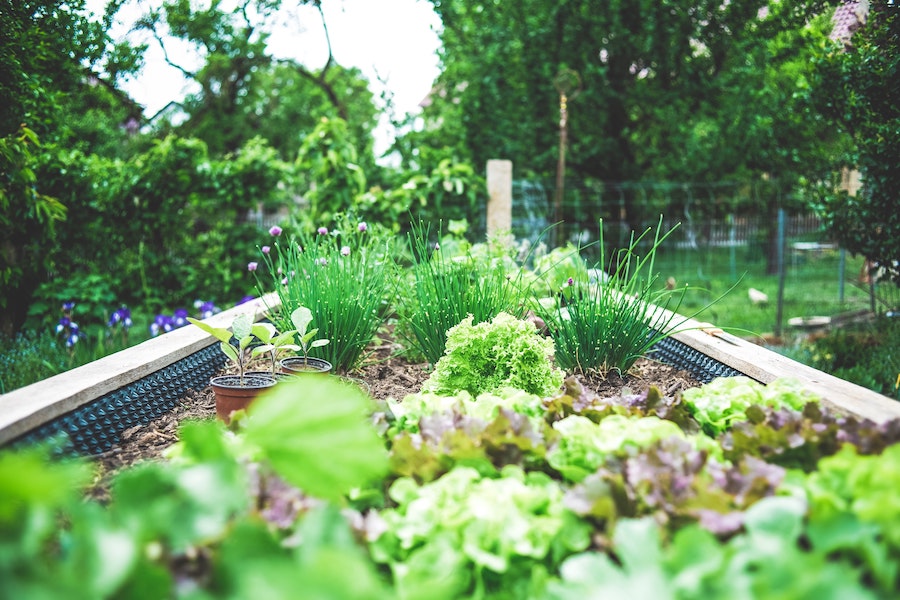 The Prefecture of the Alpes-Maritimes is now allowing people to water their vegetable patches, but refilling swimming pools is still banned in some regions.

Drought conditions in the Alpes-Maritimes region have been dramatic this year, with a rainfall deficit of between 40% and 60% compared to normal. The area has not experienced such terrible drought since 1959, and the situation has compelled the authorities to place numerous restrictions on water usage in an effort to keep the taps flowing for general use by businesses and residents.

The vast majority of rules will remain in effect until 18th September, but a few have been lifted. In a decree dated 17th August, the prefecture is allowing people to once again water their vegetable gardens, provided that water saving techniques are applied. Examples include using micro-sprinklers or drip systems, and using them exclusively between the hours of 7pm and 9am.

“With the aim of encouraging local food production and preserving the purchasing power of our fellow citizens, the Prefect has decided that the vegetable gardens can continue to be watered even at the crisis stage,” explains the prefecture in its press release.

Whilst this is great news for gardeners, plenty of other measures are remaining in effect until 18th September, at least.

In places like Biot and Antibes, where there is a high alert situation, no sport stadiums can be watered, and only the “greens” areas of golf courses are allowed. This has angered farmers, who have been forced to reduce water consumption by a massive 40%.

Additionally, it is forbidden to top up swimming pools and ponds, to water lawns, to power wash terraces or to play games involving water.

For the areas on “enhanced alert”, such as Villeneuve-Loubet or Nice, the measures are a little more permissive. Sports grounds may be watered between 7pm and 9am, with a 40% reduction in use of water, for example. Swimming pools may be levelled “for health reasons”.

For those places lucky enough to be on simple “alert”, pleasure gardens are once again on the list of things that can be watered, but only from 7pm to 9am. Lawns can be watered as well if the water use is reduced by at least 20% and done during the aforementioned night-time hours.

The prefecture can slap fines up to €1,500 on those those who do not comply, showing just how serious they are taking the situation. For more information, the decree in its entirety can be found here.