"We have the capacity to welcome with dignity"

"We have the capacity to welcome with dignity" 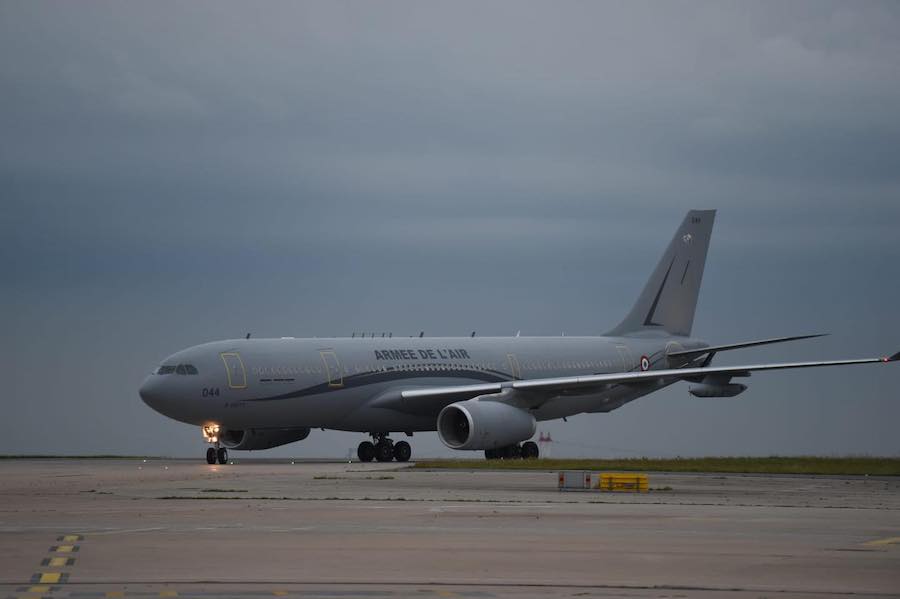 More than 200 Afghan nationals under threat from the Taliban in Kabul have arrived in France, as President Emmanuel Macron says “We owe it to you, welcome”.
The French embassy has moved to the airport and has started the process of offering visas to Afghans vulnerable under the new Taliban regime in the country. The military is assisting in the endeavour, taking people out of Kabul on planes headed first for Abu Dhabi, then onto Paris via commercial airlines.
The first 41 foreign nationals and French nationals arrived on Monday.
By Tuesday, dozens of mayors around France offered safe havens for the refugees. The mayor of Besançon, Anne Vignot of the Green party wrote, “I respond to France’s duty of humanity and announce that my city of Besançon is ready to welcome Afghans who seek refuge in France. We have the capacity to welcome with dignity.”
Strasbourg ‘s Green Party mayor, Jeanne Barseghian, said that her city “in its long tradition as a hospitable city, is ready to welcome Afghans who seek refuge in France” and Socialist Olivier Bianchi declared, “Clermont-Ferrand will be at the meeting place to welcome those who are threatened in their freedom. We must live up to our values.”

On Monday, Emmanuel Macron said France was ready to give shelter to activists, artists, journalists and others who could be targeted by the Taliban for their type of work, and also acknowledged the plight of women.
“Afghan women have the right to live in freedom and dignity,” he said.
The President then tweeted on Wednesday, “Nearly 200 Afghans who worked for France or who are under threat have just been evacuated from Kabul, as well as French and foreign nationals.” He followed this up be saying the operations would continue as long as possible, adding, “We owe it you. Welcome.”
The foreign ministry said 216 people were on the flight. Of those, there were 25 French citizens, 184 Afghans “from civil society in need of protection” as well as seven other foreign nationals. It is thought to mean that all those who had taken refuge in the French Embassy are now evacuated.