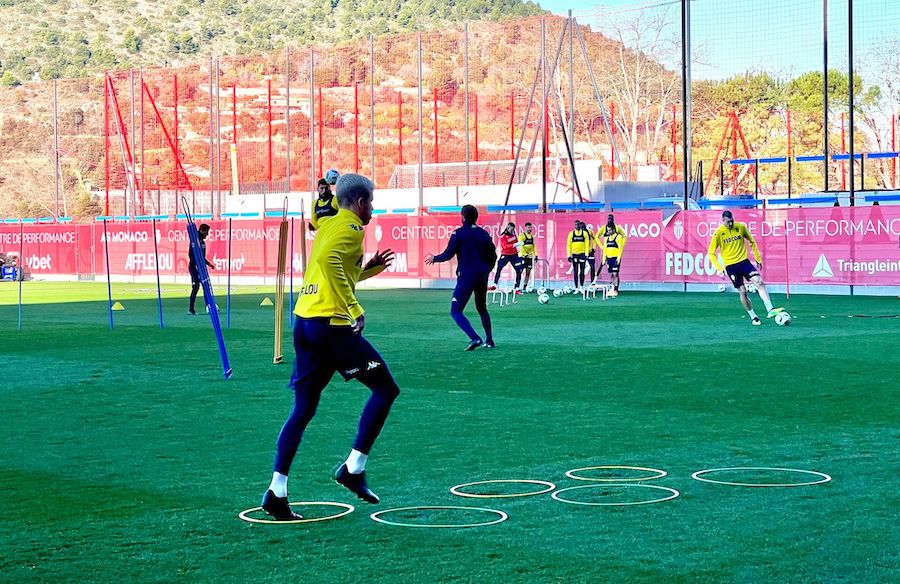 Having secured his first victory as Monaco manager last weekend, Philippe Clement set out his more long-term ambitions in a pre-match conference before Sunday’s match against Montpellier.

On Friday, the Belgian manager told Monaco Life that he expects a tough challenge on Sunday, especially given his side’s difficulties on the road this season. “Montpellier have proved their quality over the past months. You see in the table that there isn’t much of a big points gap between us, so it’s a big match.” Clement added, “I’ve seen over the past months that Monaco hasn’t taken many points away from home, so it’s a challenge for the group to take the three points from there.”

Clement was also unequivocal in his ambition to climb the table, telling the assembled press that, “We can’t be happy being sixth (in the Ligue 1 table). We must be ambitious, but we mustn’t become nervous about the gap with other teams.”

The teams come into the fixture separated by only two points, but the conditions in which the respective camps come into the match could hardly be more disparate. Whilst Monaco have blossomed since Clement’s arrival, Montpellier are yet to win in Ligue 1 in 2022.

Last week’s defeat at home to relegation candidates Troyes was particularly damaging, with the red card picked up by Montpellier playmaker Teji Savanier leaving him suspended for Monaco’s visit.

Monaco, however, also come into the fixture with a depleted roster. Cesc Fabregas’ positive Covid test last week is a set-back in his return to the fore. Monaco Life attended group training in La Turbie on Friday and can confirm the ongoing absences of Benoit Badiashile, Myron Boadu and Djibril Sidibe, all of whom continue to recover from the muscular injuries picked up against Nantes. The latter did engage in some light personal training, but was not involved with the group. They are joined by Eliot Matazo, who was also absent from training on Friday.

Although Aleksandr Golovin is back in group training, Clement isn’t confident that the midfielder will be ready for Montpellier. Monaco will hope that his absence won’t be pivotal, and that they can build upon last week’s emphatic victory, and close the gap on the Champions League places.