“We must do everything to avoid a new confinement”

“We must do everything to avoid a new confinement” 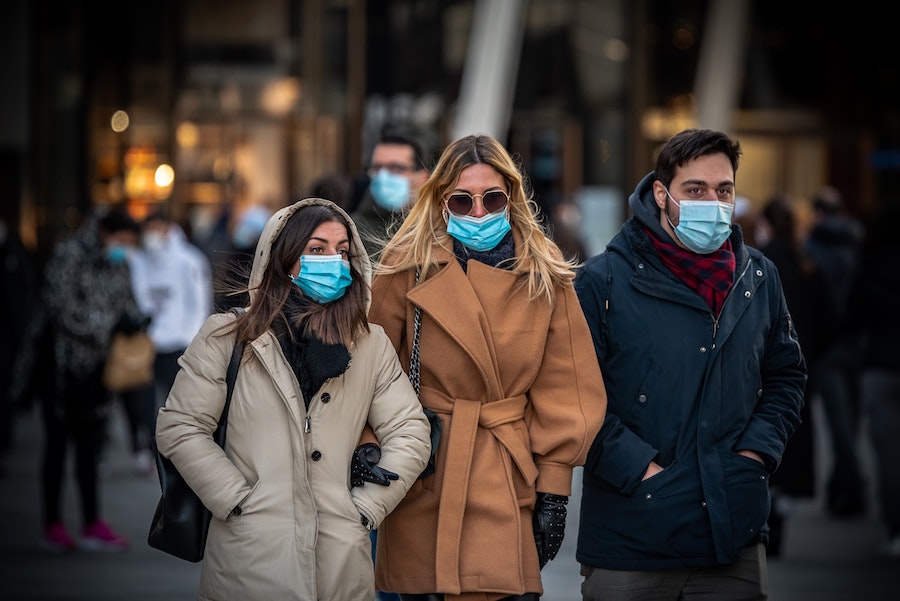 The French government has reacted to the bombshell announcement by the Austrians that all unvaccinated people will be put into lockdown, urging people to “take responsibility” to prevent the same measures from happening in France.
Amid a surge in Covid infections, the Austrian government, via Chancellor Alexander Schallenberg, announced on Sunday that lockdown measures will be imposed, effective Monday 15th November, on all those aged 12 and over who remain unvaccinated in the country.
The decision sent shockwaves throughout Europe and prompted the French Minister of the Economy, Bruno Le Maire, to take to the airwaves Sunday night to warn the people that authorities are determined to do everything necessary to prevent another lockdown, and that other countries, such as Austria, are pre-emptively taking action.
“Everything must be done to avoid a new confinement”, Le Maire said on BFMTV. “Because it is not good for us, for our private lives, for society, for the morale of our children, for the economy and the businesses which have started to restart.
“Everyone must take their responsibilities and, in their soul and conscience, weigh the pros and cons. I think the pros of vaccination far outweigh the cons. Even if you are not doing it for yourself, do it for your loved ones, for all the frustrated citizens who see people returning to hospitals and intensive care rooms who have not been vaccinated, do it for others.”
While the minister acknowledged that the situation in France is better than the same time last year, he reminded people that contamination is still very possible. To put a fine point on it, he reminded people that social distancing was as important as ever.
The Austrian lockdown was planned for in September in the event that 30% of intensive care beds became occupied by Covid patients. With only 65% of the population fully jabbed, the inevitable happened and that grim milestone was passed, triggering the lockdown.
The Austrians are not alone. Authorities in the Netherlands announced a three-week partial lockdown on Friday due to rising cases.
“Tonight, we are bringing a very unpleasant message with very unpleasant and far-reaching measures,” Dutch caretaker Prime Minister Mark Rutte said in a televised address, ordering restaurants, supermarkets and non-essential retailers to close early and reimposing social distancing measures. “The virus is everywhere and needs to be combated everywhere.”
Norway, too, announced new measures on Friday, whilst German ministers are heading down a similar path to their Austrian neighbours, telling the public that the unvaccinated will be banned from gyms, indoor dining, bars, cinemas and hairdressers from next week.