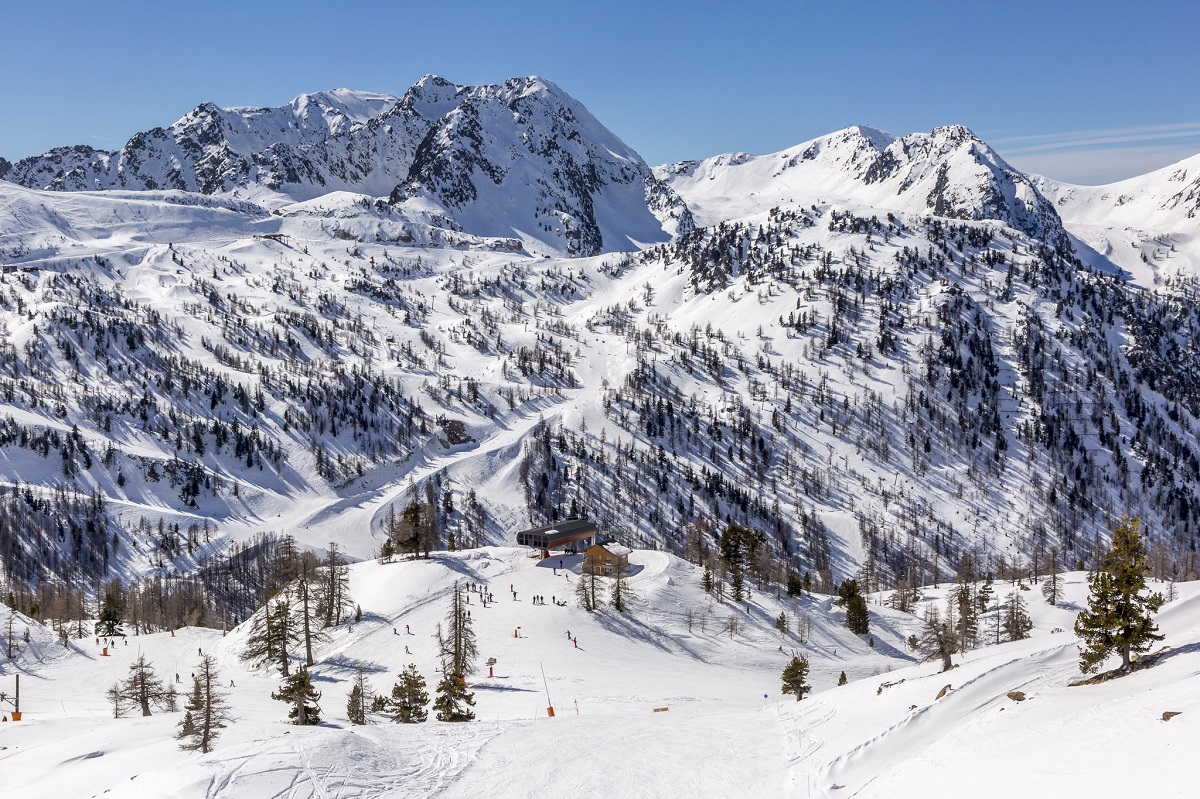 It’s time to bid adieu to the mild weather of recent weeks and wrap up warm ahead of falling temperatures.

Drizzle turned briefly to sleet and snow – la neige fondue – across some parts of the French Riviera on Tuesday morning as temperatures dipped close to freezing. The coast quickly warmed, but towards the interior of the Alpes-Maritimes and the Var, and the greater Provence-Alpes-Côte d’Azur region, the mercury is likely to remain around 1°C and will do for the rest of the week.

The cold is sweeping down from the Arctic and looks set the continue into the weekend and next week. Temperatures will hover around the averages for this time of year, but after comparatively warm climes since mid to late-December, this bout of chillier weather will be felt by all.

The Var has been placed on orange alert for coastal flooding until Wednesday, although tidal surges may also be experienced along the bord de mer from Nice to Menton, according to France 3.

Up in the mountains, it was a windy weekend, causing Météo France to set the avalanche warning to 3 out of 5 in the western parts of the south of France. Ski resorts and the mountains of the Mercantour, which include the popular ski resorts of Isola 2000 and Auron, have received less powerful conditions and decreased snowfall compared to the rest of the Alpes du Sud, thus lowering the risks of an avalanche. Nevertheless, many of the region’s high altitude resorts are running at almost full capacity, with further snow to come in the next 10 days.