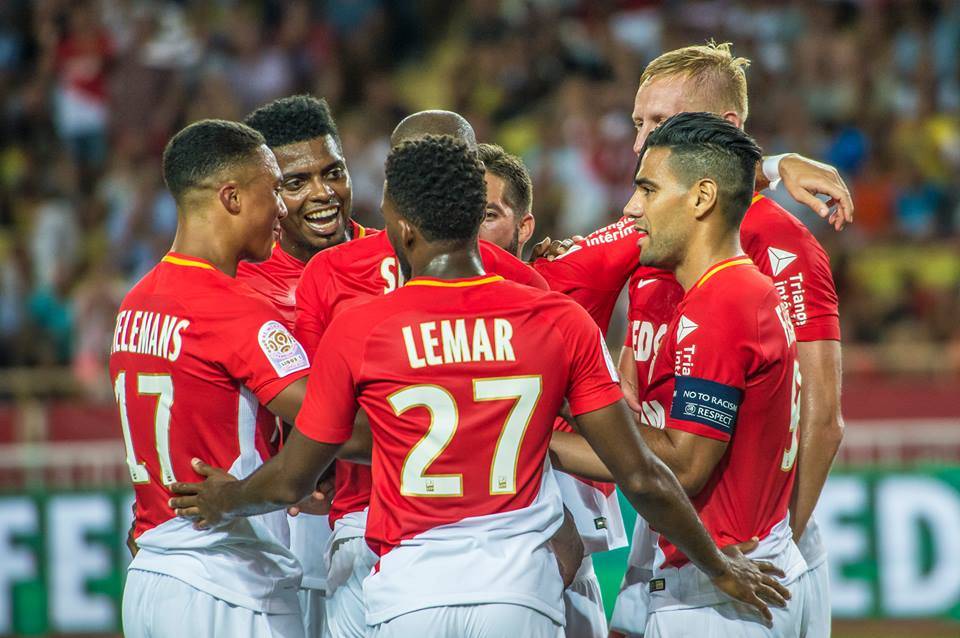 Photo: NFL/André Faure[/caption] After 194 hours, the 2017 edition of the No Finish Line ended on National Day, Sunday, November 19, in the presence of Prince Albert, who, after a day of official festivities, joined NFL for the last lap. Again this year, the targets were pulverised. A total of 12,967 runners and walkers took part, 1,078 more than last year. A total distance of 436,963 km were completed, against the 400,000 expected. The sum of €436,963 will be donated to finance projects for sick or underprivileged children, taking the total to more than €3.5 million funds raised since the beginning of NFL. [caption id="attachment_25349" align="alignnone" width="640"]

Photo: NFL/André Faure[/caption] Once again, this success is due to the exponential mobilisation of the participants, the time invested by the volunteers and the faithful support of sponsors. The Prince’s Cup was awarded to Fausto Parigi (Italy) for completing 1,026 km, making him the fifth person to have exceeded 1,000 km since the event started 17 years ago. The first winning team was Monaco Interventions with 14,797 km, followed in second by Barclay’s Monaco with 13,452 km (up from third place, 10,321 in 2016) and, in third, JB Pastor et Fils with 11,560 km.

Local News Staff Writer - December 31, 2018
The Russian leader expressed the hope that, in 2019, cooperation between Russia and Monaco will be enriched with new joint initiatives and projects.