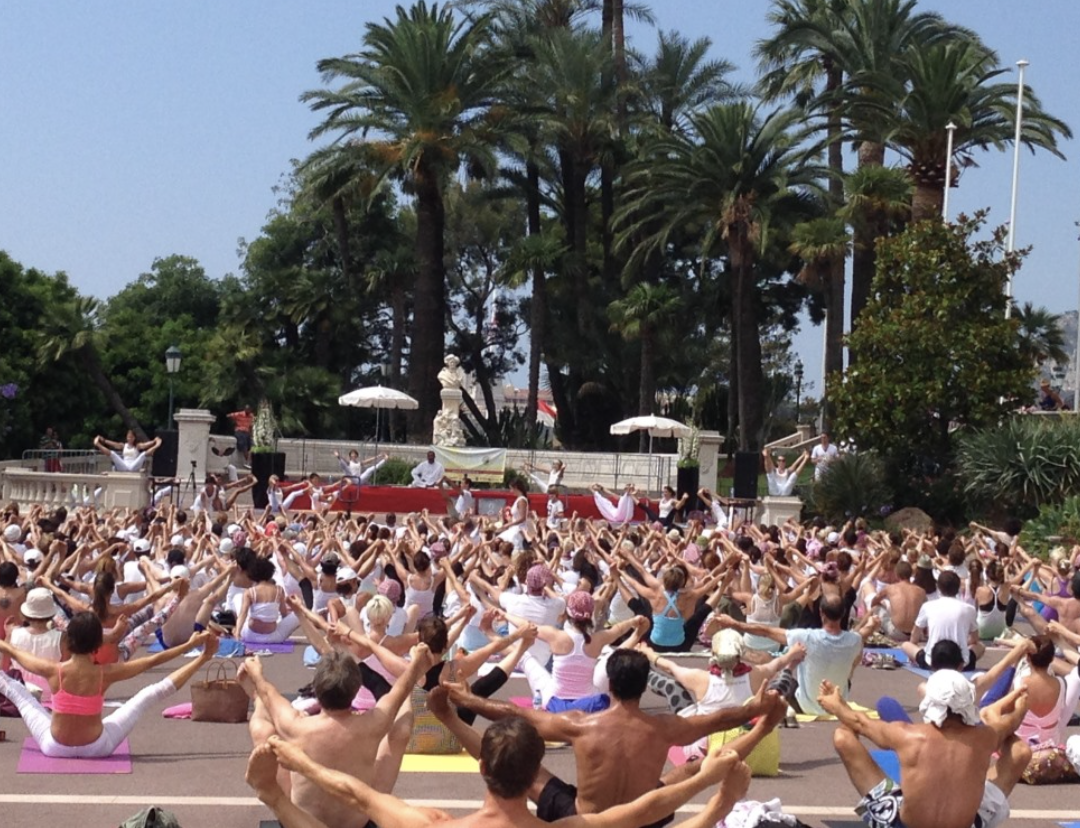 Local News Staff Writer - November 25, 2016
https://www.youtube.com/watch?v=jhUydlDLBNI Aveillant, the radar technology company based in Cambridge, UK, has announced the operational deployment of its Gamekeeper drone detection radar in Monaco. This is the first operational drone surveillance system to provide coverage over an extended urban and coastal environment with a single sensor, the company says. The radar forms part of the full counter-UAS system provided by Monaco-based JCPX Development. The Gamekeeper radar is designed to detect targets down to 0.01m2 cross-section, the size of a small consumer drone, and has a range of up to five kilometres. Aveillant’s unique technology does not scan across an area as traditional radar does, but continuously floodlights a volume of space, gathering 3D position and motion information from all targets, all of the time. Whilst the exact parameters of the technology are confidential, Aveillant’s unique approach allows detection and tracking capability beyond what is possible with other radars. Following prototype testing in Monaco earlier in the year, the production unit successfully completed site acceptance testing and full commissioning in October. Positioned one kilometre from the coast, the radar monitors airspace above a large majority of the principality, including above the Stade Louis II, the harbour-side heliport, and out to a range of five kilometres over the sea. David Crisp, Aveillant CEO, said: “We’re thrilled to have the system operating in Monaco, and have proved our spectacular performance. When you see a live track of these tiny aircraft 5 km away reported in real time and in full 3D, it brings home the power of Aveillant’s radar.” Speaking for JCPX Development, Chairman Jean-Chistophe Drai said: “Gamekeeper forms a central part of our comprehensive counter-UAS system, which also includes cued infra-red cameras and countermeasures. We have already run a number of highly successful demonstrations with the system here in Monaco, and are receiving global interest as the use of UAVs continues to grow.” There is increasing concern about drone incursions into unauthorised areas, including airport approaches, major sporting events, areas around nuclear facilities and other critical infrastructure. There is also a growing recognition that use of drones for valid commercial reasons, such as parcel delivery, is likely to become commonplace, and non-cooperative primary radar tracking of small UAVs is likely to be a requirement as part of the new air traffic control infrastructure. It is estimated that by 2020 the market for drone detection systems globally will exceed $11 billion.  (Source: Aveillant) Article first published November 23, 2016. 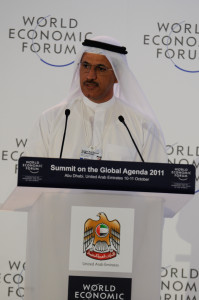 Sultan Bin Saeed Al Mansoori at Summit on the Global Agenda 2011. Photo:World Economic Forum/Norbert Schiller[/caption] An important business delegation from the United Arab Emirates will be in Monaco from July 3. Minister of Economy Sultan bin Saeed Al Mansouri will head a 20-member trade delegation from the Dubai Chamber of Commerce, which will also visit France and Italy. In Monaco, the delegates will meet with their peers at the Monaco Economic Board, the Monaco Government Tourist Authority and Expo Monaco. In Nice, the delegation will participate in the Innovative City 2017 Conference and hold talks with representatives of the public sector on the Riviera. In addition, a roundtable session will be held during the delegation's visit to Genoa, Italy, with the leader of the Region of Liguria, Giovani Toti, where opportunities for strengthening bilateral cooperation will be discussed. The delegates will also pay a visit to the Italian Institute of Technology as well as the Science and Technology Park.