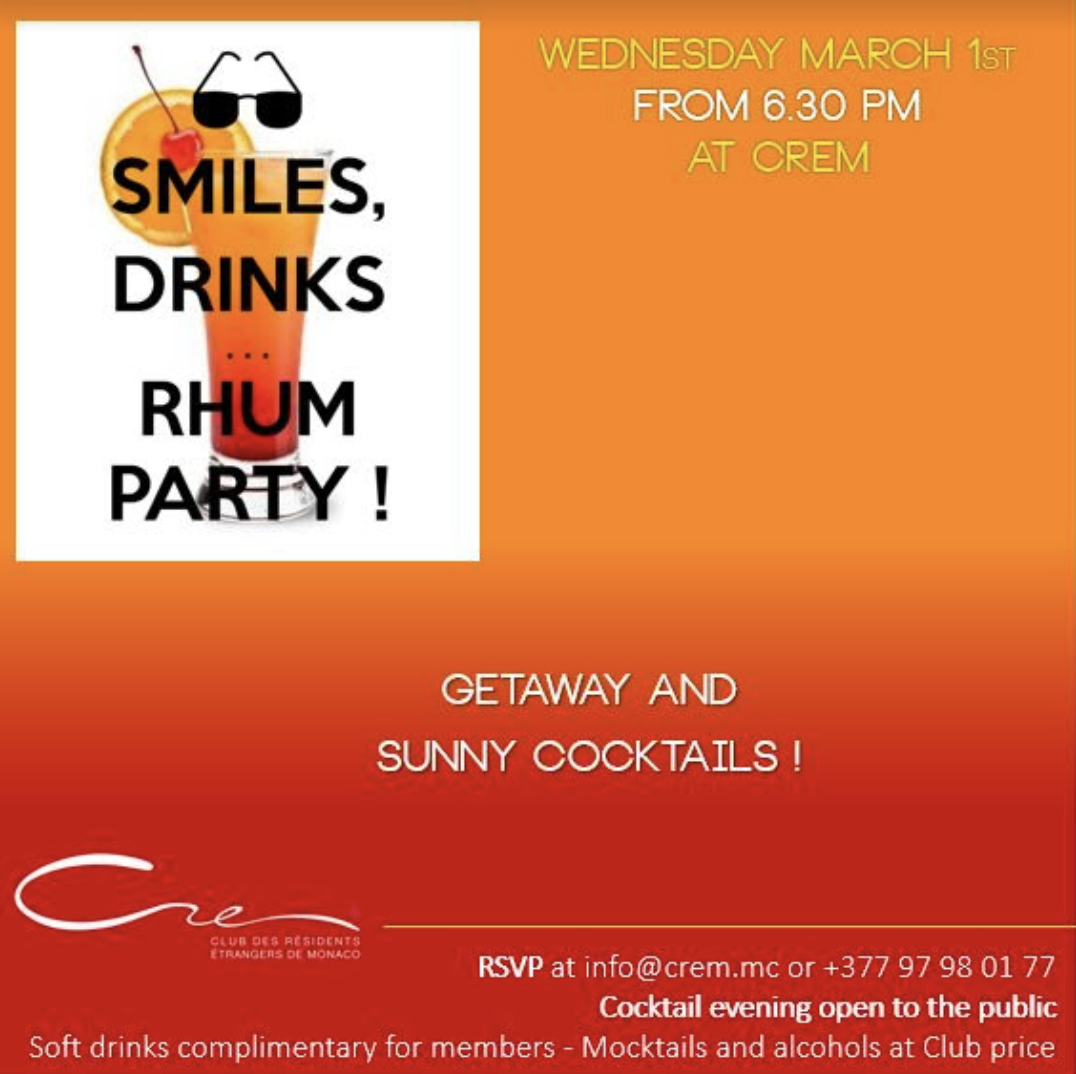 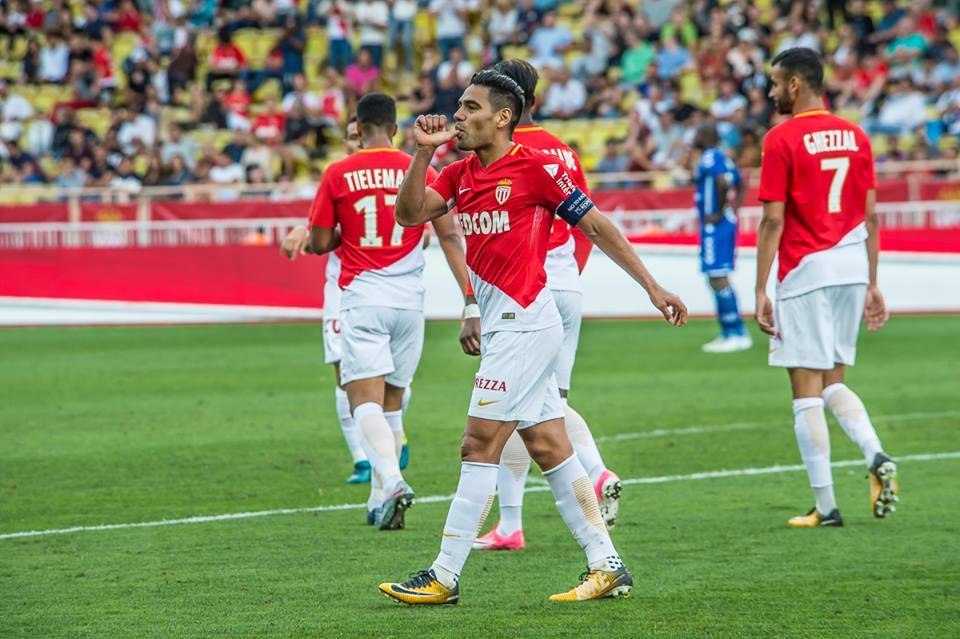 Photo: Facebook AS Monaco[/caption] Monaco’s footballers turned in a lacklustre performance on Friday, with a 1-1 draw against newly-promoted Amiens, raising a question mark over next weekend’s meeting in Monaco with league leaders Paris Saint-Germain. Meanwhile, PSG’s 4-1 victory against Nantes on Saturday put the Paris side six points clear of Monaco in France’s Ligue 1. Edison Cavani, who scored two of the four goals for the winners said: “"We aren't thinking about Monaco, just about winning.” Kylian Mbappe was benched for the game. PSG have a Champions League game against Celtic mid-week, and whether that will dampen their performance in Monaco on Sunday remains to be seen. Monaco have their own Champions League challenge during the week as they host RB Leipzig at Stade Louis II on Tuesday night.

Photo: Facebook Mairie de Monaco[/caption] The Christmas Village opens its doors to the public on Wednesday, December 6, plunging the Principality a little more into the magic of Christmas. For this 18th edition, which runs until Sunday, January 7, 2018, on the Port of Monaco, the Christmas Village invites visitors to discover the "Workshops of Santa Claus,” the theme chosen by the Communal Council and the Town Hall’s Entertainments Service. Young and old can discover scenes depicting the workshops of Santa Claus – a reindeer barn, gift wrapping, carpentry, books, games, confectionery, dolls, bicycles – all to be found in the heart of the Village. In addition, the fair includes the traditional Ferris wheel (at La Rascasse), the inevitable carousel, a large Christmas tree and a giant snow globe – and a real forest composed of 456 natural spruces.

The skating rink also opens on December 6, and will be open until March 11. People with reduced mobility will be able to join the fun this year through the provision of an eisgleiter (double runner), a platform equipped with skates on which a wheelchair can be installed. Many events are planned on the ice throughout the winter, starting with an aperitif-concert on December 21 from 7 pm to 11 pm with the Outremer Group. Patin'air Troupe are putting on a free ice show "Christmas Follies on Ice” on Saturday, December 23 at 5:30 pm, and the Monaco Skating Championship will take place on Saturday, February 24, 2018. Plus, there will be the now-traditional sessions of electric radio controlled cars for model-making fans from December to March. But the big novelty of the winter at the open skating rink is the installation of a free fall simulator providing thrills and a real feeling of freedom without the risks associated with the practice of this extreme sport. This has been a project inspired and planned by middle school students. Visitors are asked to carry lightweight bags to simplify security checks at the entrance and note that the bridge over Boulevard Albert I is not accessible to the public.