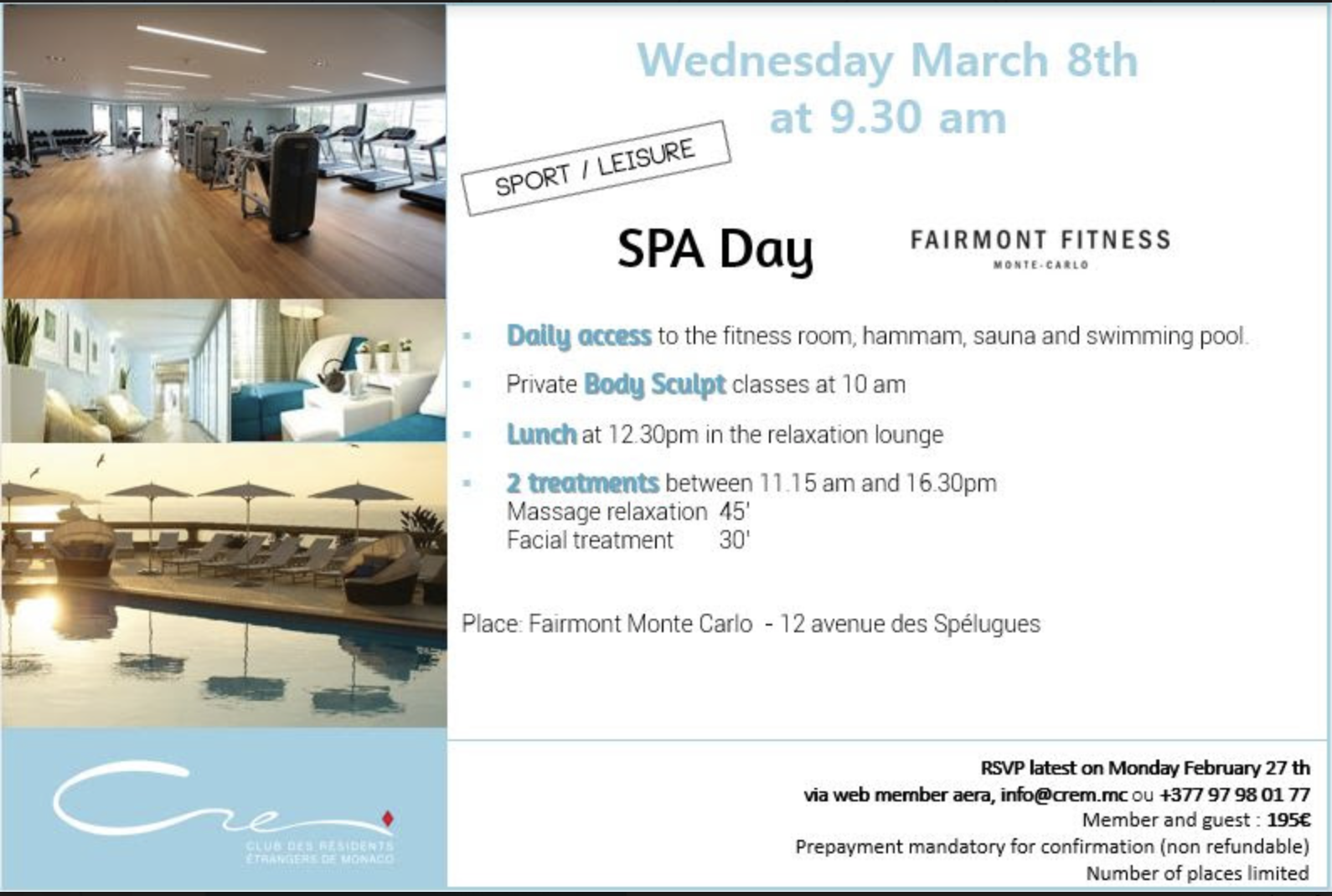 Stars’n’Bars leave the 90s behind

Photo: Facebook Stars'n'Bars[/caption] On Tuesday, June 13, Monaco’s most recognised sports bar revealed its new logo, which co-founder Kate Powers described as a “necessary modernisation" to more effectively meet its customers’ needs in the 21st century. No more American and Monaco flags, no more blue and red. It’s a complete 90s makeover: a single star with white and green – to represent the earth and sea – plus a more sophisticated font. A real tribute to the co-owners’ eco-responsible vision: “We only have one planet, so it is our duty to protect it. We need to leave our children a nice place,” explained Kate, adding, “It’s important for us to have this community here. Some of our clients came when they were kids. Now they come with their own kids. This is amazing.” Designed by Nice Sustainable Design School (SDS) and Colibri Monaco, a communications consultancy agency, the new Stars’n’Bars trademark immediately won Kate over: “We liked it pretty much right off! We kept the star but now it looks lighter and cleaner.” During the press conference at StarDeck, co-founder Didier Rubiolo pointed out that the logo had already been shown at Stars’n’Bars Courchevel, which opened in December 2016, and it will also be used in the other Stars’n’Bars locations in Abu Dhabi (opened 2010) and Punjab (opened 2013), as well as for merchandising and staff uniforms. Both Kate and Didier still love what they do and do what they love for one reason: “To make a difference.” It was in 1993 that the pair had the idea for Stars’n’Bars, after opening their first restaurant, The Texan. In fact, the name Stars’n’Bars originates from The Texan when bartender Jean-Pierre Baldwin (more affectionately known as "Coach") said "we must always treat our customers as stars," and because in the new restaurant there were three bars. Now, 24 years later, Stars'n'Bars serves more than 240,000 customers a year, is 100 percent run on electricity provided by renewable energy sources, has its own urban vegetable garden, operates as an Eco-Hub and Kate and Didier drive an electric company car … which, of course, proudly displays a brand new Stars’n’Bars logo.