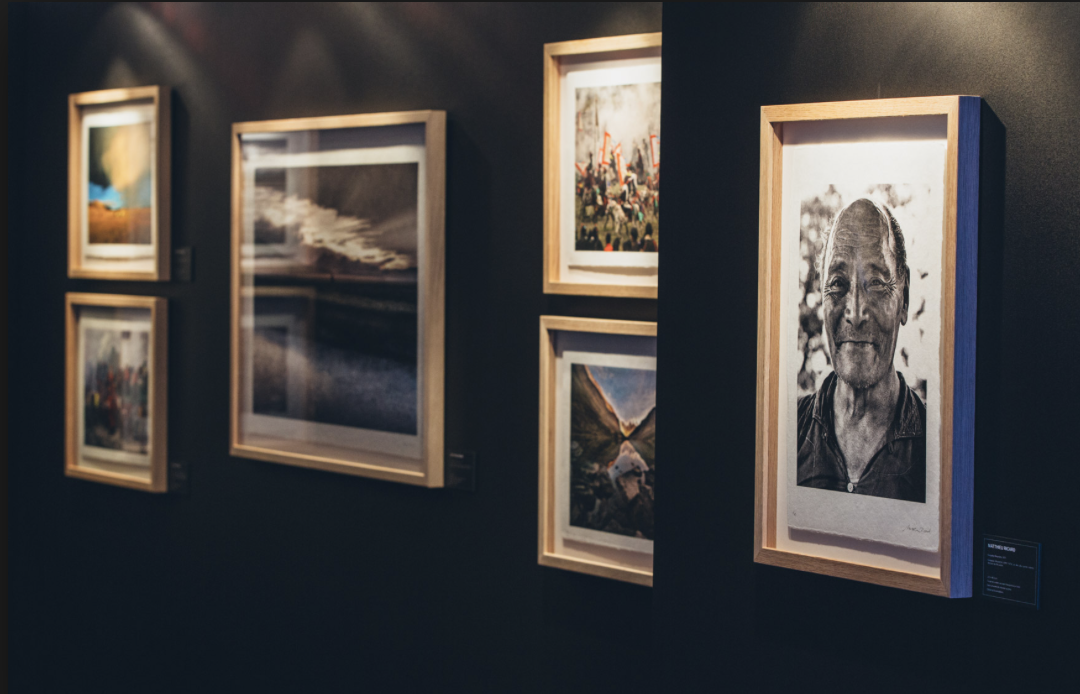 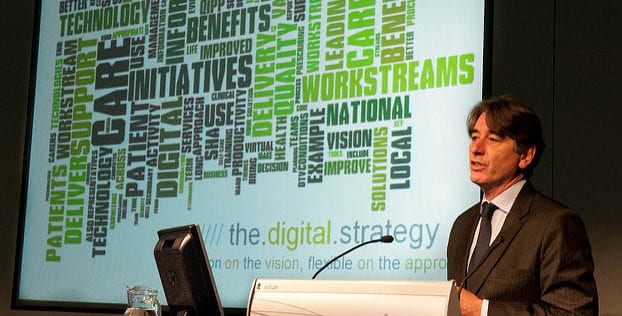 The fourth edition of e-HealthWorld, the Rendez-vous for e-health, research and innovation, will be held at the Fairmont Hotel from May 31 to June 1. Under the Patronage of Prince Albert, e-HealthWorld Monaco is an exchange platform that provides an overview of technological advances in all medical disciplines. “It is urgent that health professionals get involved because these technologies will not arrive in several years as some believe but are already present in the medical world and are experiencing an exponential development," said Dr Nahmanovici, organiser of the event. "It goes without saying that the upheavals that affect the world of health, as well as other areas, will lead to a re-foundation of the foundations of our society. The debates require the participation of the general public. That's why e-Healthworld Monaco is bringing in the first users of the healthcare system, the patient associations.” The e-HealthWorld Monaco 2018 conference programme includes almost all the current topics in New Information Technologies and Communication (NICT) in health: Telemedicine; the role of the pharmacist in digital inter-professionality; artificial intelligence, robotics and deep-learning at the service of medicine to diagnose and operate more safely; and cognitive science. "Practitioners and researchers from four medical specialties will come together to consider NICTs in their specific field of orthopedics, rehabilitation, obstetrics gynecology, and urology," Dr Nahmanovici added. 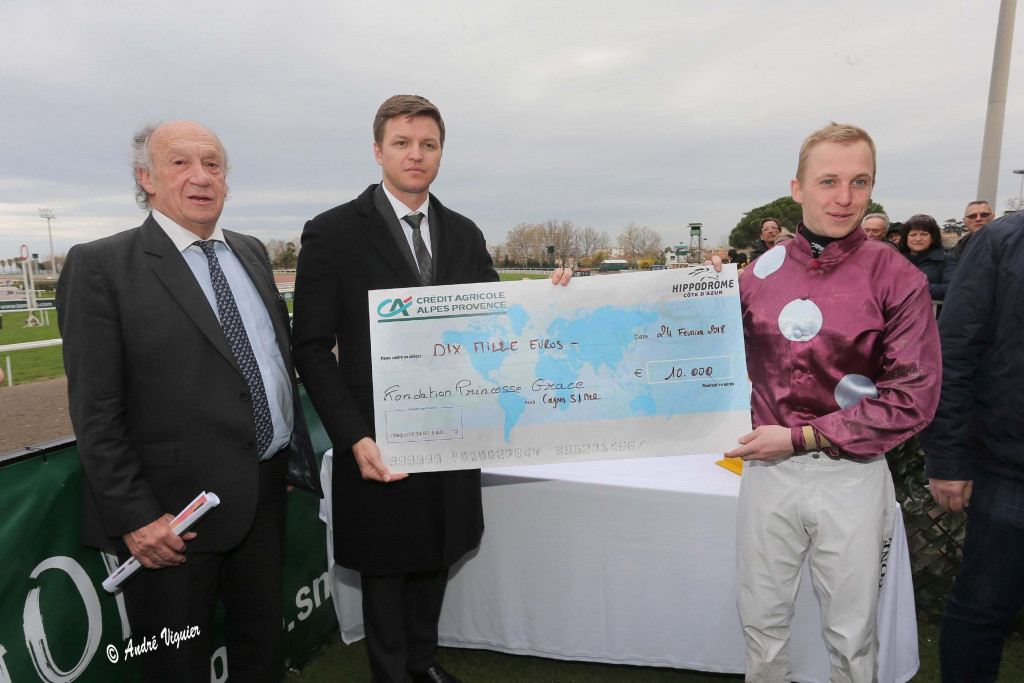 Gareth Wittstock (centre) presenting first prize. Photo: André Viguier[/caption] The Princess Charlene Charity Mile was won by Namajsar, a four-year old female, at Cagnes-sur-Mer racetrack on Saturday, February 24, with her trainer, Elie Lellouche, watching. Princess Charlene could not attend the second annual race bearing her name, as she was in South Korea for the Olympic Winter Games, where Aksel Lund Svindal, Princess Charlene of Monaco Foundation Ambassador, won Gold in the Men’s Downhill. The Princess was represented at the hippodrome by her brother, Gareth Wittstock, who presented the “Prix Princesse Charlène de Monaco-Charity Mile Cup”, along with Francois Forcioli-Conti, President of the Racing Society of the Côte d'Azur, in the presence of 200 personalities, directors of corporate donors, partners, and representatives of associations. The race, run over 1,600 metres, was for the benefit of 16 charities, with each winning between €6,000 and €2,300 depending on the placement of each horse with which the associations were linked. The draw to match the horses and the associations was held on Thursday at the Monaco Yacht Club in the presence of Mr Wittstock, and Mr Forcioli-Conti. [caption id="attachment_28584" align="alignnone" width="675"] 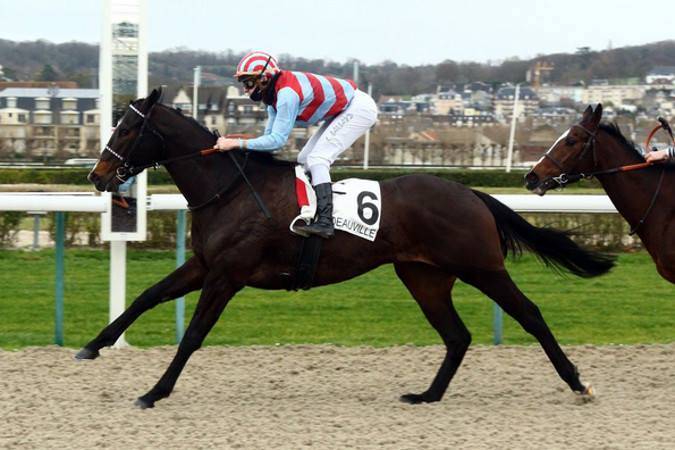 Prix Princesse Charlène de Monaco-Charity Mile 2018. Photo: Facebook URF FR[/caption] "I am pleased that the 2018 edition of this Charity Race, as well as the prize that bears my name, will help to protect children, people in difficulty and contribute to the welfare of animals,” the Princess said before the race. Princess Charlene added, “My thanks go to all those who supported this wonderful initiative and I would also like to congratulate the associations present for their continued efforts." Many companies and donors supported this second edition of the Charity Mile and the €50,000 in prize money was divided between charitable Foundations, which included the Princess Charlene Foundation of Monaco, Prince Albert II of Monaco Foundation, Princess-Grace-of-Monaco Foundation, Fight Aids Monaco and M Foundation, and associations related to the horse world – Association of Jockeys of Galop, Beyond tracks, CDEAM-handi Mobile Equitation, Just World International – as well as local organisations: Lenval Foundation for Children, Monaco Red Cross, AMAPEI, Guardian Angels of Monaco, French Red Cross, CASREC, and League Against Cardiomyopathy.