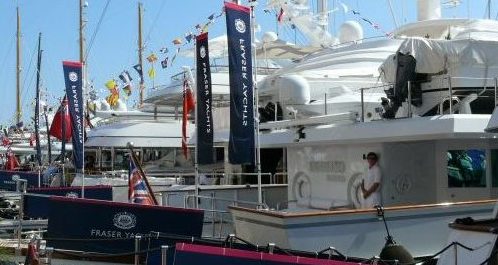 Carabinieri history on display at Palace 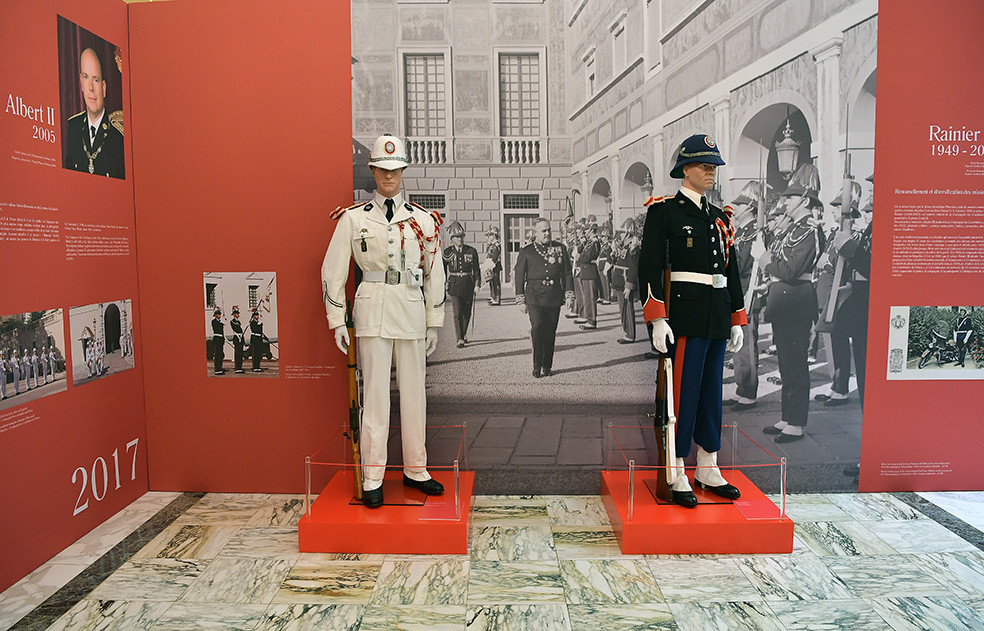 Photo:     ©Charly Gallo/Department Communication[/caption] The celebration of the Bicentennial of the Prince's Carabinieri continues with a temporary exhibition in the library of the Prince's Palace, highlighting the company's two hundred years of history. Uniforms, archival documents, paintings, portraits and audiovisual presentation will evoke the different missions of the Carabinieri and their role in Princely ceremonials. This exhibition, the result of collaboration between the Compagnie des Carabiniers du Prince, the Historical Archives Service of the Palais, under the direction of Thomas Fouilleron, and scenographer Cécile Degos highlights the Company's place in Monegasque life. Included in the tour of the Palace, the exhibition will be open until October 15. The Compagnie des Carabiniers du Prince was founded on December 8, 1817, in the reign of Prince Honore IV by his son Honore Grimaldi, Duke of Valentinois, administrator and future Honoré V, for the protection of the Principality. 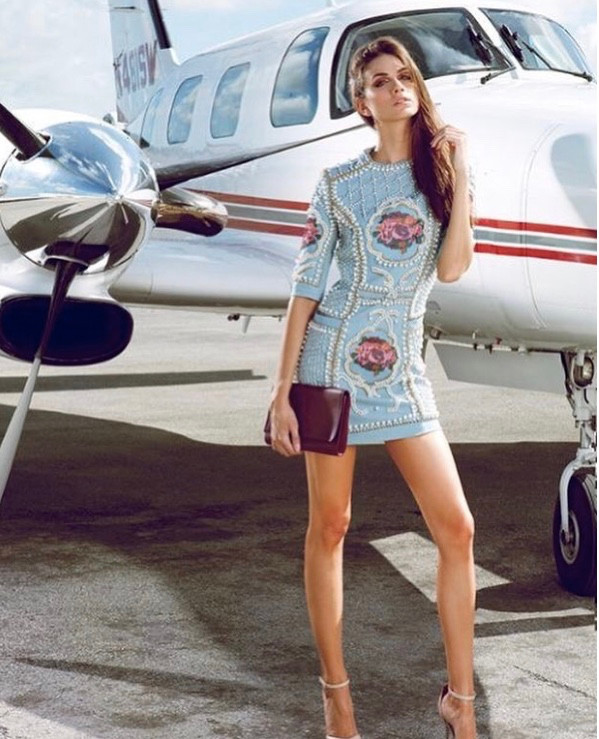 Stock photo: Instagram monarc_aviation[/caption] A £50,000 contract like Marco’s comes around only a couple of times a year. A recent widower in his late fifties, Marco lives between Trieste, Monaco, Cap Ferrat, and Houston – a complicated geography for a client but nothing our agency’s expertise can’t handle. Marco’s two children are in their early twenties, and loved their American mother dearly. He asked us to search for an elegant lady with a well-established career, who travelled for work or pleasure, and/or owned her own business. Also, as he didn’t wish to have more children or further upset his own, he wanted to meet an age-appropriate woman also in her 50s.

[ihc-hide-content ihc_mb_type="show" ihc_mb_who="reg" ihc_mb_template="" ] Cross-cultural, smart, and cosmopolitan were the qualities of potential partners, which we found easily in our database. I had matched Marco with six international dates (of the ten in his contract). The profiles included a tech entrepreneur who travelled regularly from Sophia Antipolis, France, to the US; a pharmaceutical heiress whose interests were complementary to Marco’s Italian-Austrian fortunes inherited from his grandparent’s biopharmaceutical business; and a Nigella Lawson-type gourmet expert, who ran a cooking school in London and a summer school in Valbonne, France. Yet six months into his contract, Marco began feeling restless. Since we provide 24-hour phone access with a £50,000 contract, he began calling me in the middle of the night, trying to take control of the search with additional suggestions for partners. Furthermore, the minimum age had dropped to 45 when Marco celebrated his 60th birthday with a party for a hundred friends at his home in St-Jean-Cap-Farrat at the end of summer. By November, Marco summoned me to St Moritz to look at more profiles. As per protocol, I suggested no more than three. He refused my advice. I was searching my database for a woman I’d met named Eva when I mistakenly clicked on another Eva’s file. “Wait, who is that?” Marco inquired looking at the screen. “Oh no, she’s not right for you,” I replied, but Marco had seen Eva’s picture and declared: “I want her, and I want her now!” All the psychology and training that goes into matching would indicate these two profiles had very little in common. Eva, 38, was not interested in having children and her stunning looks were enough to keep her self-obsessed. And even though she comes from a wealthy Monaco-based Danish family, she was self-sufficient: she earned a law degree to keep her father happy, but did not feel the need to practice law. I got hold of Eva and she agreed to meet Marco … the following month. Waiting was not something you want to ask a man like Marco to do. “Tell her that I will send my plane to Nice airport for her to board at any time the next day,” was his answer. Eva was not easily persuaded, though. Marco relented and said she could bring her miniature pooch. Sneezing at the thought, he grumbled that she better be worth the effort. She arrived in St Moritz, swishing down the private jet’s stairs in leather, fur and enormous sunglasses. She looked every inch as good in person as she did in photos. Eva looked Marco, who met her at the airport, up and down haughtily and kissed the air next to the sides of his head while exaggeratedly bending down from her mountainously inappropriate heels. They had a quick glass of Meursault at Badrutt’s Palace and he then showed Eva to her suite as she was tired. She remained in her room for the next three days. When she finally asked to see a doctor, a French-German silver fox melodramatically announced to Marco after the consultation, “Mademoiselle has had, ah, a recent augmentation – how you say, ‘boob job’. She was told she should not travel, but apparently you insisted, so she blames you for not feeling very well. In truth there is nothing wrong with her but the lady is, er, a little spoiled and would like to go home now.” The moral of the story? Let your Matchmaker keep abreast of your potential partners. Tee hee. Barbara Brudenell-Bruce is a matchmaker with London’s exclusive matchmaking agency, Vida, and her network boasts an impressive list of entrepreneurs, celebrities and aristocrats. She lives between Monaco and London. Article first published April 6, 2018.