Week in review at AS Monaco: Beehives, academy graduates & a new kit

Week in review at AS Monaco: Beehives, academy graduates & a new kit 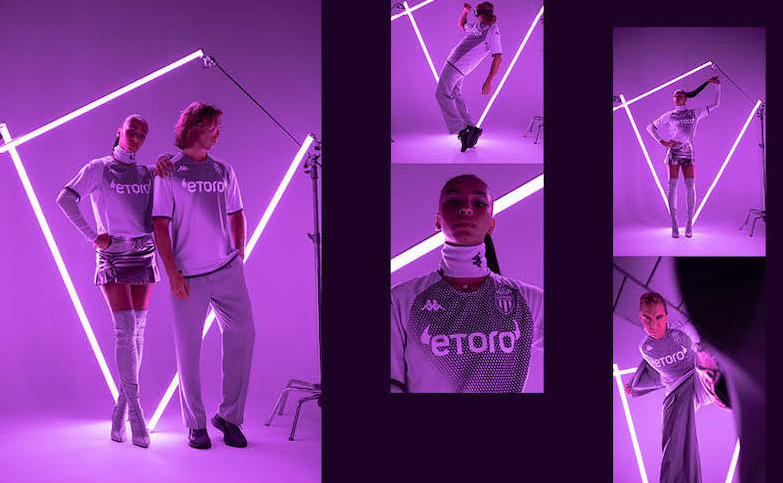 As well as competing in three games within a week, it has also been a busy period for AS Monaco off the pitch, with a flurry of activity in many departments.

A hive for everyone 10 goals

As well as hoping to create a buzz around the stadium, AS Monaco are also committing to helping the bees. For everyone 10 goals scored in the league this season, the club will finance a beehive, consisting of 40,000 bees.

The scheme, named ‘Red and White Bees,’ is the club’s latest commitment to the environmental cause. Whilst the goals scored in Ligue 1 will hopefully help Philippe Clement’s men challenge at the summit of the table, they will also help the Bee scene to thrive within the Principality. The Beehives will be situated in one of the Terrae’s urban farms in le Larvotto, just metres away from the Stade Louis II.

Whilst Monaco are going green off the pitch, they will (sometimes) be wearing purple on it. In a club-first, Monaco’s third kit will be light purple this season. Whilst avant-gardish, some traditions still remain. As well as the club’s ‘Rise, Risk, Repeat’ motto, the shirt will also feature thin diagonals, iconic of the Principality club. It is already available to purchase at the club’s official shop.

Blending tradition with modernity is the philosophy of the club in many ways, and their new third kit is an example of that. Another example is the club’s continued push to integrate young academy players into the first team. The first step of that is often the signing of the first professional contract, and last week saw the graduation of four more academy players.

Monaco have a tradition of youth development, and the club are ensuring the continuation of that tradition through a policy of promoting, and playing, their academy products.

Speaking in a press release, Paul Mitchell said, “The development of our Academy talent is an essential part of the Club’s sporting project. This is why we do everything possible to ensure that our young players work in the best possible conditions and thus enable them to progress to the highest level.”

The latest academy graduates will be hoping to earn competitive minutes in a Monaco jersey this season, but one player that won’t feature is Pelé, The Portuguese midfielder has left on loan to join Famalicão for the 2022/23 season. He has just one year left on his AS Monaco contract. Since arriving in Monaco, he has made only 11 appearances, and has spent time on loan at Nottingham Forest, Reading and Rio Ave.