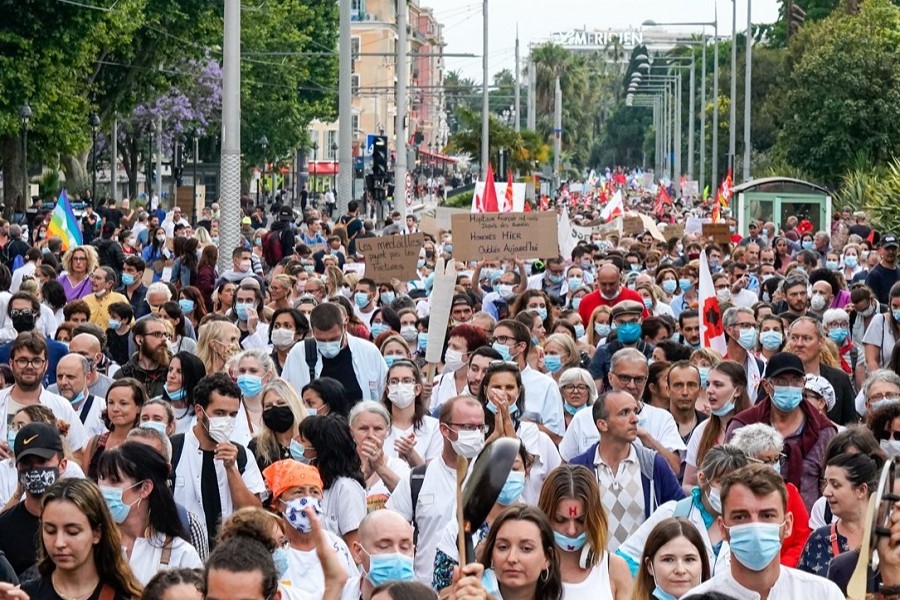 From Boxing Day, a large number of doctors of médecins généralistes and libéraux in France will be closing their offices as part of a week-long general strike. At the top of their demands: an increase of the consultation fee of €25 to €50, and to do away with remuneration-based objectives.

Doctors are set to close their doors again this month following their earlier strike at the beginning of December. Among their demands, the Doctors for Tomorrow (Médecins Pour Demain) movement, which is leading the charge, is demanding an increase in wages to help young doctors gather the means to open their own practice.

The strike among médecins généralistes and médecins libéraux will last for a minimum of one week from 26th December. The previous strike action earlier this month saw up to 70% of practices closed.

Doctors are making two fundamental monetary demands: firstly, the request to increase consultation costs from the current €25 euros to €50, and secondly, to do away with remuneration-based objectives.

Of the total monthly salary, up to a third is reportedly performance-based, with remuneration objectives that some are calling out as being “difficult to achieve and fanciful”.

The difficulty of reaching the remuneration objectives to receive a bonus is further compounded by the constant increase in procedural and administrative tasks required per consultation.

As reported by Monaco Life earlier this month, “The profession is tired, worn out by three years of Covid [and] disillusioned by the lack of recognition towards it. Doctors in the field are demanding better working conditions,” the Fédération des Médecins de France union explains.

“Now is the time to be heard,” says Doctors for Tomorrow.