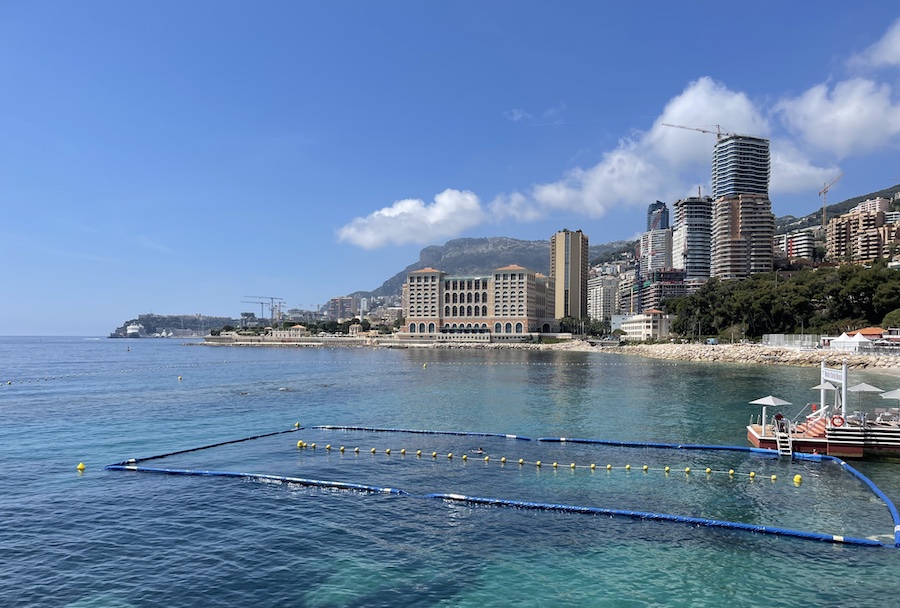 Météo-France has given fair warning: it’s going to be hot this weekend in the country. Very hot.

The French meteorological service is forecasting a serious rise in temperatures as a wave of heat pours over the border from Spain this weekend. The hot weather has already hit in some parts of the country, with the mercury soaring to 35º to 36ºC in the southwest.

A gradual spread north and eastward means the whole nation is looking at warmer than usual conditions brought on by an area of low pressure located between the Azores Islands and Madeira in the Atlantic Ocean, which has created a bubble of warm air that is sitting over Western Europe.

What this means in practical terms is that the middle swath of the country will be looking at 32º to 39ºC, while the Med’s coastal regions, including Monaco, will be closer to around 28°C, peaking at possibly 30°.

Nights won’t offer much relief, as forecasters predict they won’t dip below 25º in our region.

Storms that will hit other western parts of France on Sunday, bringing the temperatures down, however they are not expected to reach the coast, with the thermometer remaining in the high 20’s all of next week as well.