What are the new rules for “lockdown lite”

What are the new rules for “lockdown lite” 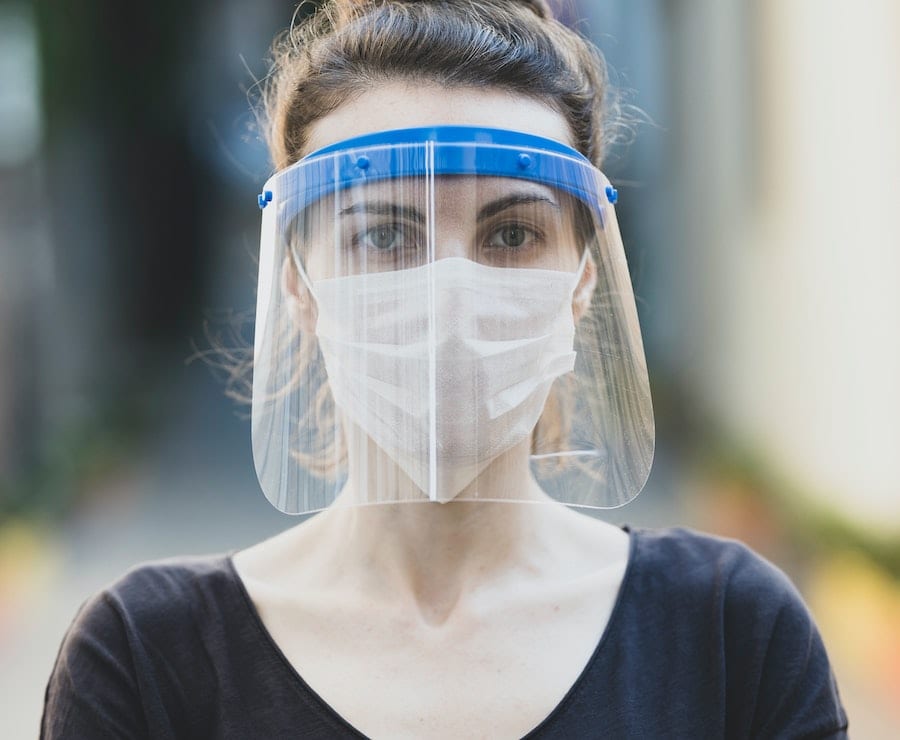 Sixteen French departments, including Monaco’s neighbour the Alpes-Maritimes, are under stricter measures for four weeks from 20th March in the latest battle in the war against Covid-19. The French say it’s not a lockdown… then what exactly is it?
Don’t call it a lockdown. That seems to be the word from the government of France who, since announcing the latest measures to try and bring soaring Covid numbers down last week, have been trying to avoid that term like the plague.
Prime Minister Jean Castex used the dreaded word one time in his press conference last Thursday and it set off a fury of debate as to what exactly the French are doing this time around.
President Emmanuel Macron called the new process “supplementary braking measures”, and Health Minister Olivier Veran added to the confusion saying, “I don’t know what we should call the measures being taken. But there is a key difference, which is that we are turning more to the outdoors.”
So, what are the rules?
To start, people will have more freedom to go out and exercise than last time. They can go within 10 kilometres of their homes for an unlimited period between 6am and 7pm every day. This, says the government, is to stop desperation from setting into the public mindset.
“We aren’t stopping people from going outside, we are limiting gatherings indoors. Walking in a park, riding a bike … We need those [activities] so we don’t crack. The new measures bridge the gap between physical and mental health as the pandemic persists,” Veran told Le Parisien.
No exemption certificate is required within the 10 kilometres, just proof of residency will suffice for police checks.
Additionally, more shops are being considered “essential”. For example, hairdressers, some shopping centres, bookstores, car dealerships, florists and pretty much anyone selling food or drink will be allowed to stay open during this period. Click-and-collect is allowed for businesses who cannot welcome patrons.
“We made some exceptions, such as hairdressers, for French people’s morale. We did it because there are professions like florists that make half their turnover during spring. We did it for the chocolatiers because it’s Easter,” Economy Minister Bruno Le Maire told RTL radio on Sunday.
The full list is far longer and will soon be published. The government has also said that the list is not exhaustive and is subject to change.
Another difference, but one that is less restrictive, concerns indoor physical education classes at schools. The Prime Minister has said they can resume, despite worries over rising transmission rates at educational facilities.
But Health professionals are unsure these new measures will work, and many think it’s a case of too little too late.
“The fact that people are outside doesn’t worry me,” epidemiologist Renaud Piarroux, who heads the parasitology unit at Paris’s Pitié-Salpêtrière hospital, told LCI on Monday. “The problem is that restrictions haven’t been imposed in places where they need to be,” citing workplaces and schools.
“We shouldn’t kid ourselves. We aren’t going to see a rapid drop in cases with these measures,” he added.
The Alpes-Maritimes is seeing some of the highest infection rates in the country. As of Monday, 350 people are hospitalised in the region and 216 are in intensive care. 20 additional people have died. The incidence rate sits at 407 per 100,000 people. Whilst this number is alarmingly high, it is significantly down from the high of 637 in February.

Photo by Engin Akyurt on Unsplash