What are the world’s best universities in 2022?

What are the world’s best universities in 2022? 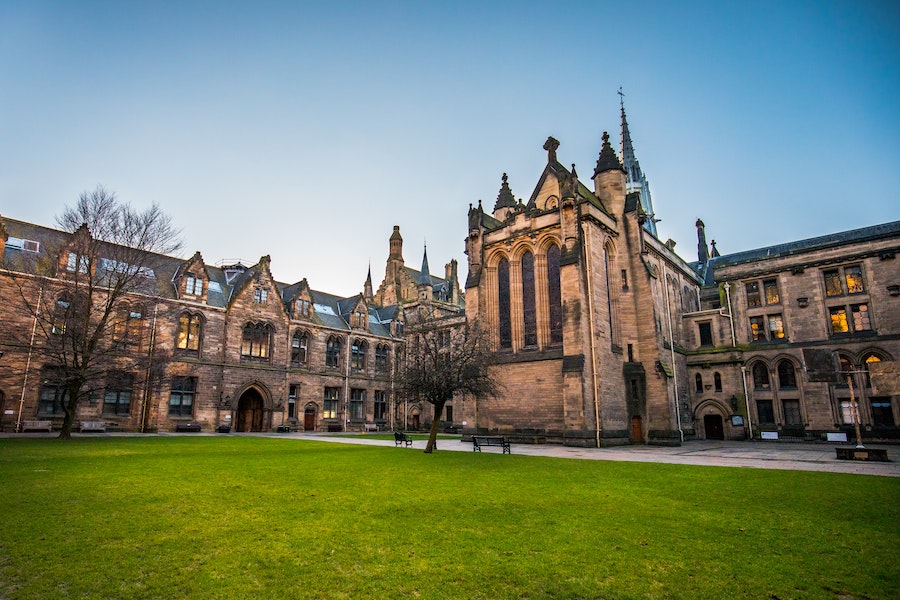 All of the top 15 universities in the world are English-speaking, according to the latest Shanghai Ranking, with France’s Paris-Saclay falling to position number 16.

Harvard University has been ranked the number one university in the world by the prestigious Shanghai Ranking’s latest annual Academic Ranking of World Universities system.

Of the top 15, American universities dominated with 13, including the aforementioned Harvard, as well as Stanford, Massachusetts Institute of Technology, University of California at Berkely, Princeton and Columbia. The UK had the two remaining top 15 schools, with Cambridge coming in at 4th place and Oxford in 7thplace.

The methodology takes into consideration every university that has Nobel Laureates, Fields Medalists, highly cited researchers, or papers published in nature or science. They also consider those schools which have a “significant amount” of papers indexed by Science Citation Index-Expanded (SCIE) and Social Science Citation Index (SSCI). Of course, academic performance is also a major consideration, as well as alumni achievements.

The top university is assigned a score of 100, with all following institutions receiving percentages calculated from that top score. For example, Stanford University received an overall total score or 76.8 and Massachusetts Institute of Technology an overall score of 70.1.

In 2022, more than 2,500 schools were looked at and the top 1,000 were published. Shanghai Ranking is not the only one who grades universities, but they are considered to be trustworthy and amongst the most reliable.

Photo by Zhanhui Li on Unsplash