What changes from 19th May in France?

What changes from 19th May in France? 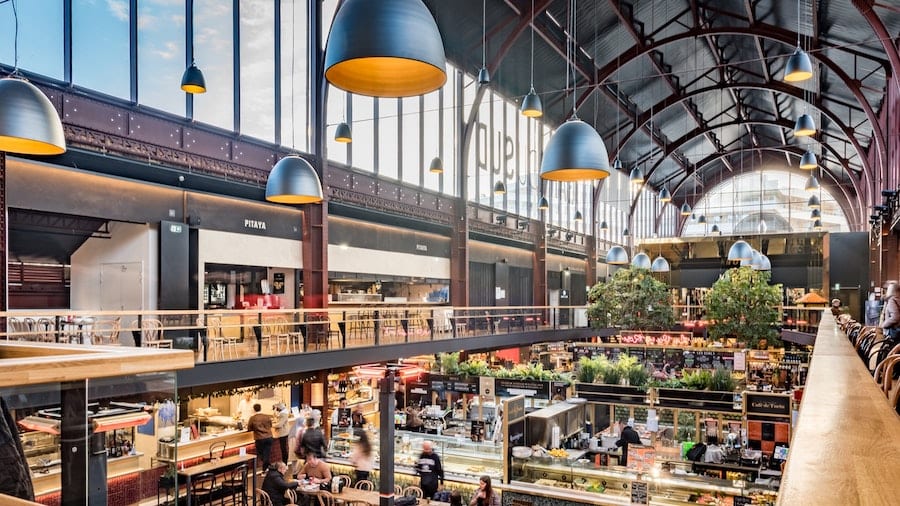 Wednesday 19th May marks the all-important phase two of a four-phase plan to pull France out of lockdown. These are all the restrictions that will be eased.
French Prime Minister Jean Castex further laid out the government’s lockdown exit strategy on Monday, including the highly-anticipated reopening of restaurants, café terraces, cultural venues and non-essential shops on 19th May.
From next Wednesday, the curfew will be extended to 9pm compared to the current 7pm. After 9pm, it will still be necessary to carry a justification certificate or risk being fined.
There is a possibility the 9pm curfew will be further moved back to 11pm on 9th June, then eradicated altogether by 30th June, the next target dates the government has set for changes to the rules.
Next up on 19th May are restaurants, bars and cafés which will see a resumption of service, though at half capacity and with no more than six people sitting together at a table. Hotel restaurants can also reopen, though they are limited to serving only guests of the hotel.
Cultural and entertainment venues and sports arenas can reopen with rules, while religious ceremonies and marriages can go ahead, although guests can only fill one out of every three seats.
“Every third seat in a cinema or at a show may be filled, with a limit of 800 people per room,” Castex said in an interview with Le Parisien on Monday.
Museums will also reopen on 19th May, but each visitor will be accorded eight square metres of space. For sporting events, both indoor and outdoor facilities can welcome fans, with limits of 800 people indoors and 1,000 outdoors.
France’s shops, open-air markets and covered markets will all be able to reopen. The past few months have seen a chequerboard of rules regarding what is and what is not allowed to open. Now, we know that all shops can open regardless of size or location. This includes large shopping malls. The eight square metre rule applies here like at museums.
Covered markets must adhere to the eight-metre rule, as well, but open-air markets need only four square metre spacing.
Outdoor funerals are limited to 50 people, and spas can also reopen for treatments prescribed by a doctor.
“I say it in the clearest way possible: This exit will take place in a gradual, careful and guided way. But the trend is clear, we are reaching the goal and that’s good news,” said the French PM.
Stage three is due to start on Wednesday 9th June.