What happened at the One Ocean Summit?

What happened at the One Ocean Summit? 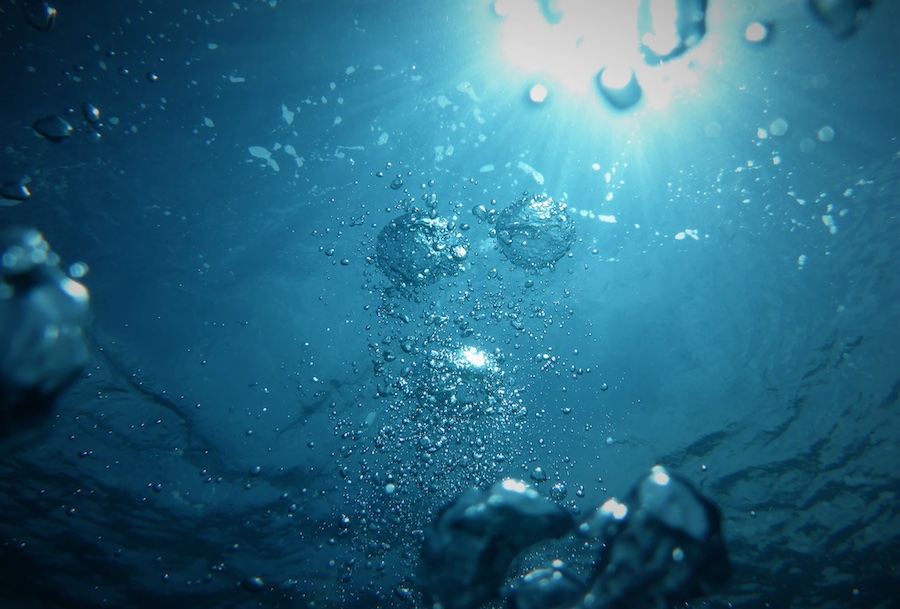 The One Ocean Summit, held recently in Brest, France, concluded with renewed and new commitments to protect the oceans through several channels. Here are the key outcomes.

Some 40 heads of state and government officials, as well as numerous political and private sector representatives, attended the One Ocean Summit, organised by French President Emmanuel Macron from 9thto 11th February in the north-western city of Brest. The conference touched on four main themes: the protection of marine ecosystems, the fight against pollution, the fight against climate change, and ocean governance.

One Ocean Summit is the first of several sea-related meetings to be held in 2022, and the opportunity to gather in a more intimate way, with the focus being wholly on the seas.

Prince Albert II delivered a video message at the summit, in which he emphasised the “warnings on these perils, exemplified by this summit, educating all generations, listening to science, effective preservation of endangered species, development of responsible economic activities, in particular sustainable fishing, energy transition towards renewable marine energies, development of marine protected areas.”

The conference was able to put many topics on the table and achieved significant results, such as the commitment to create new Marine Protected Areas covering 30% of marine space by 2030. To assist in this goal, Monaco, France, Italy and Spain requested the International Maritime Organisation (IMO) to create a Particularly Sensitive Sea Area (PSSA) in the Mediterranean Sea, where ship speed would be reduced to protect marine biodiversity.

Another breakthrough was in the commitment of 14 countries who vow to step up their fight against illegal fishing, with six of them ratifying the Cape Town Agreement of the IMO on safety standards for fishing vessels. Two new countries will also ratify the FAO Port State Measures Agreement, which allows for better control of fishing activities during landings. Several EU member states have also committed to mobilise their state ships to strengthen surveillance of illegal fishing, in accordance with the 2008 European regulation.

President Macron called on the World Trade Organisation, who is about to hold its 12th Interministerial Conference, to ban subsidies that contribute to illegal fishing starting this year. Whilst this does not directly address the problem of overfishing, it does open dialogue on the topic which can be assessed at the upcoming UN Ocean Conference in Lisbon.

No meeting on the state of the seas would be complete without plastic pollution on the agenda. This topic was addressed by several States calling for the adoption of a legally binding treaty on plastic pollution, which was first discussed at the COP 26 for Climate in Glasgow and the Barcelona Convention COP 22.

The talks will continue at the 5th UN Environment Assembly to be held in Nairobi, Kenya, from 28th February to 2nd March where an initiative “will provide a binding international framework to make this commitment a real treaty for the end of single-use plastic,” according to Macron.

The potential of ocean-based solutions to effectively mitigate and adapt to climate change was also highlighted at the meeting. Large Ocean States such as Fiji, Tonga, and Palau spoke of the consequences of the rise in sea levels and extreme events on their way of life and cultures. Conserving and restoring coastal ecosystems were emphasised as necessary for climate mitigation and adaptation.

The economic benefits of a blue carbon market were also spoken of and an international coalition was announced.

Marine renewable energy as a way to transition to low-carbon economies was another hot topic with US President Joe Biden declaring his commitment to deploy 30 gigawatts of offshore wind power by 2030, and Irish President Michael Martin stating that he intends to increase the share of renewable energy in the mix up to 80% by 2040.

How to make maritime activities greener was also brought up. Four of the world’s largest shipping companies, CMA-CGM, Hapag-Lloyd AG, AP Moller-Maersk and MSC, were present and talked of their efforts, along with 22 European ship owners, to comply with the latest standards as set out by the Green Marine Europe Label.

Launching deep sea scientific missions was discussed several times, with France leading the charge with the intention to promote major scientific exploration missions as well as creating a foundation for the poles to better understand the changes they face.

Finally, the European Union has also pledged to create a “digital twin of the ocean” to gather knowledge and test scenarios for action, in the service of European blue growth and global governance. This support for science was reinforced by UNESCO’s announcement to map 80% of the ocean floor by 2030.