What is Monaco doing to achieve cleaner air?

What is Monaco doing to achieve cleaner air? 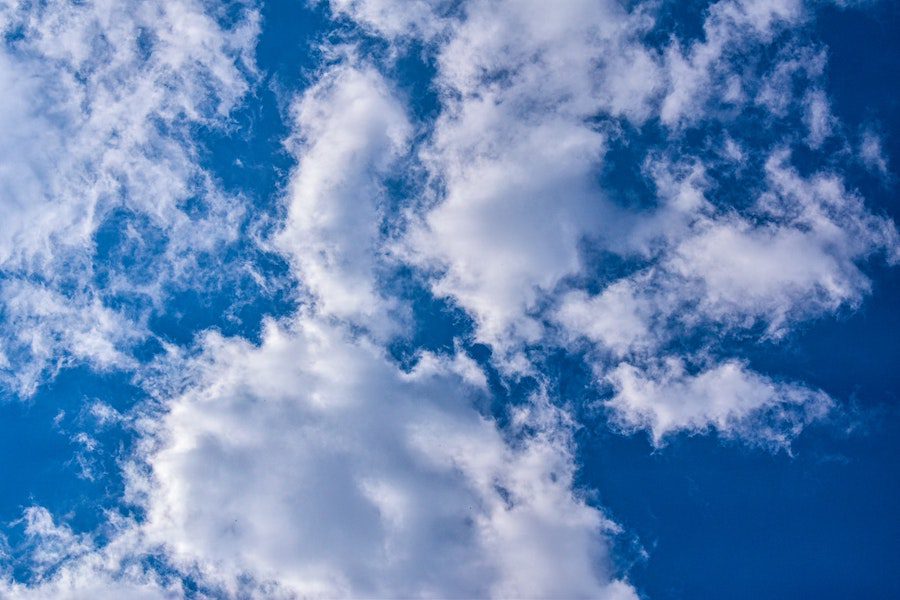 Tuesday marks the second edition of the International Clean Air Day for Blue Skies, an initiative to raise awareness of air quality issues and the impact of air pollution on humanity and the environment.

The International Clean Air Day for Blue Skies, established by the United Nations General Assembly in 2019, is part of the 2030 Agenda for Sustainable Development.

The day’s purpose is to give people information and raise awareness about the dangers of air pollution and the importance of clean air to both humans and the environment. It also allows participatory member nations of the UN Environment Programme to highlight and share initiatives aimed at reducing air pollution.

To mark the day and to encourage cleaner air practices, the Compagnie Autobus de Monaco (CAM) made bus services free to all throughout the Principality on Tuesday.

Since 1998, the Principality’s Environmental Department has been monitoring air quality, alerting the public to days when pollution thresholds are exceeded as well as to monitor changes.

The government of Monaco has long been committed to improving air quality, and in 2019 they went the extra mile by becoming members of the Breathe Life organisation, which sets goals for members recommended by the World Health Organisation with the hope they will be achieved by the self-imposed 2030 deadline.

Atmospheric pollutants are assessed every year by the Department of the Environment so that it may respond to the several international conventions to which they have bound themselves, including the Convention on Long-Range Transboundary Air Pollution (CPATLD) and the Montreal Protocol for the preservation of the ozone layer.

A network of five stations positioned around Monaco was reinforced in 2020 starting the analysis of very fine particles and fine particles from “incomplete combustion” or black carbon, as well as by deploying micro-sensors at certain places around the country which can sense not only pollution but will, by the end of 2021, detect other air-borne irritants like pollen.

Monaco continues to push for more environmentally friendly mobility choices amongst workers and residents. It encourages purchasing electric vehicles, using alternative methods of transport such as biking and walking when possible, carpooling, the use of biofuels and a gradual transition to total electrification of public transport. All these efforts are meant to culminate in a return to pre-1990 traffic density and cleaner air.

Photo by Chandan Chaurasia on Unsplash