What is Monaco’s environmental action plan?

What is Monaco’s environmental action plan? 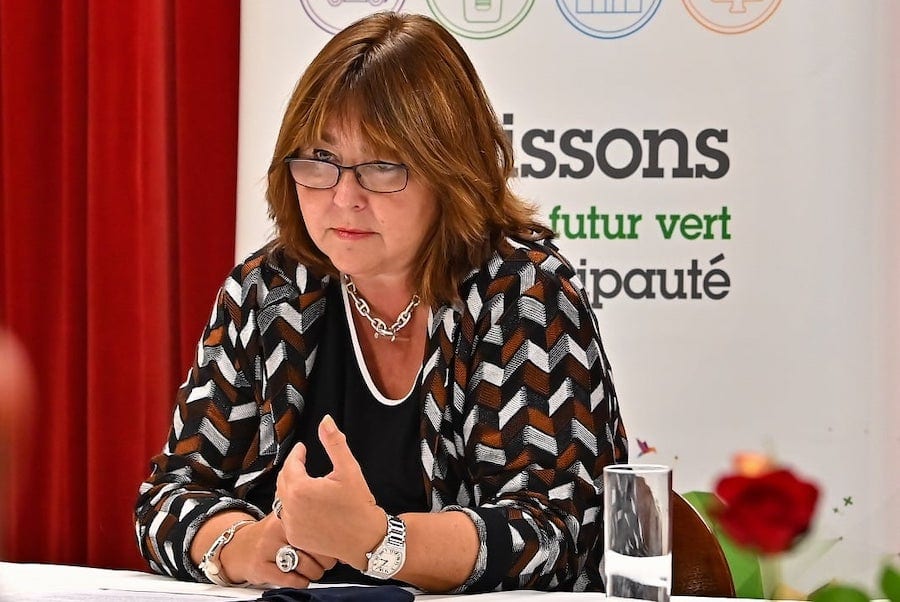 As 2020 draws to a close, Minister of Equipment, Environment and Town Planning Marie-Pierre Gramaglia has spoken candidly about the Principality’s past, continuing and future roles in the fight against climate change.
Five years ago, in December 2015, the Paris Agreement marked a new era in cooperation and commitment by countries agreeing to contain global warming to below 2ºC compared to pre-industrial levels by the year 2100, with a more ambitious goal of keeping it below 1.5ºC. Monaco was one of the countries involved.
Marie-Pierre Gramaglia, Minister of Equipment, Environment and Town Planning, recalls that time with a touch of nostalgia, saying, “The approach to get everyone on board was pragmatic, it was a declaration of intent, without any coercive measures, fines or retaliatory measures. There was a lot of emotion and even a certain euphoria at the end of the debates with a text approved by all 195 delegations on 12th December 2015.”
Since then, Monaco has taken part in efforts to stabilise the global warming of the planet by reducing its greenhouse gas emissions by 30% in 2020 and 80% in 2050, by which time the Principality will be carbon neutral, using the reference date of 1990 as a baseline.
Five years later, no one would have believed that a global pandemic would be the headline maker eclipsing the environment and everything else, but still the commitment by nations to stay the course has remained strong, though perhaps not strong enough.
The recent Climate Ambition Summit, an interactive meeting of 75 leaders from every continent, took place with Prince Albert II addressing those gathered. He noted that current efforts to reach the set goals were not sufficient and reminded these world leaders of a collective duty to comply with the terms agreed to in Paris.
“Confirming the objective of carbon neutrality for the Principality in 2050, the Prince announced the increase of the intermediate level for 2030 with a reduction of 55%, compared to 1990, instead of the 50% announced in Paris in 2015,” said Gramaglia, going on to explain what Monaco plans to obtain the goals set forth.
“These actions and measures will be reinforced on the three main sources of greenhouse gas emissions in the Principality: mobility, waste and energy in buildings. But it is less about putting in place new measures than about amplifying the reduction movement initiated in recent years. Moreover, in line with the greenhouse gas reduction objectives, the government has dedicated a significant part of its recovery plan to support the economy in a logic of energy transition, through the so-called ‘Green Fund’ aid.”
Established in 2016, the National Green Fund was designed to provide the Principality with the financial means to take long-term action to secure a successful energy transition. In 2020 and beyond, as part of the economic recovery plan, an additional €25 million is being added to the Green Fund to help businesses and individuals with energy transition.
The aid will make it possible to renovate windows and edifices to make homes and businesses more energy efficient as well as offering help in buying new appliances and fixtures that save energy, such as cookers, boilers and heaters. Installation of ceiling fans, solar window film roller shutters and thermostatic radiator valves are also covered, up to a certain number. LED light purchases are also included. All works must have dated invoices prior to 30 thJune 2021 to be considered.