What is Monaco’s “favourable” situation?

What is Monaco’s “favourable” situation? 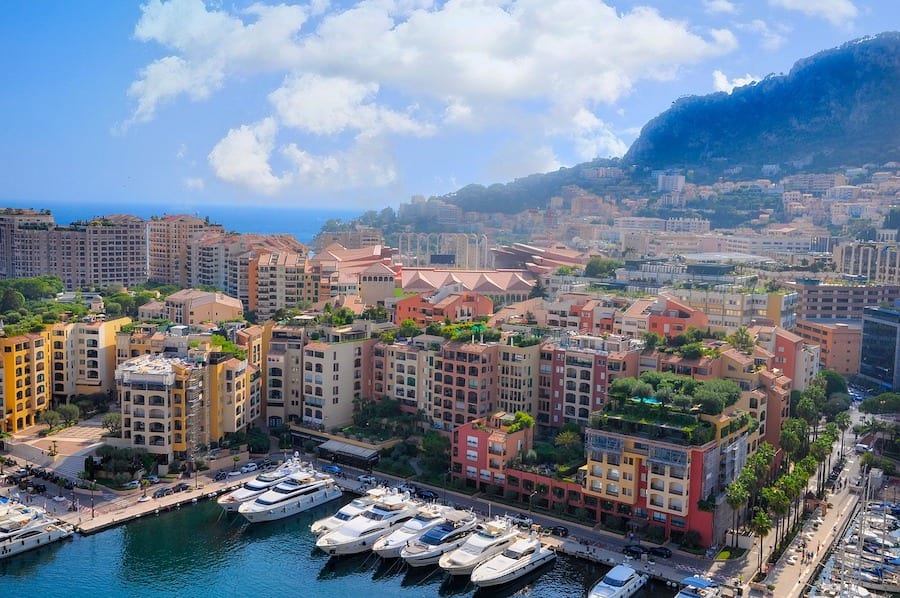 The Principality’s coronavirus situation continues to improve, with the latest figures showing that the incidence rate in Monaco has dropped to a third of what it was three weeks ago.

The Joint Covid-19 Monitoring Committee met on 24th November to discuss the latest decisions taken and to be taken with regard to the health crisis and it’s “social and economic consequences”.

It was revealed that, since new measures were put in place on 1st November, daily cases have been on a steady decline, prompting the possibility of a loosening of restrictions over the coming weeks, if the situation remains stable.

We learned from the last committee meeting in early November that Monaco’s incidence rate was 7%. Now, the government says that number has been divided by three in the space of just three weeks.

Incidence rates are defined as the number of people infected over a seven-day period per 100,000 inhabitants. In the case of Monaco, whose population does not reach that number, the figures are adjusted.

Meanwhile, wastewater analysis has also shown a decrease in the circulation of the virus.

Screening has continued at a high level throughout Monaco, and the National Screening Centre has been steadily increasing its capacity to receive people, going from four stations to eight. This is coupled with the new Cobas 6800 machine at the Monaco Scientific Centre, which is able to process tests at a much faster rate than pervious methods, giving people faster results.

It was also revealed that the Prince’s Government has already ordered vaccines against Covid-19 and that it has a vaccination strategy, which will come into effect as soon as the vaccines are delivered to Monaco after having received marketing certification from European and French health authorities. Storage equipment is already in place for the jabs that require very low temperatures.

Specifics as to who gets vaccinated and when will be forthcoming when the time comes, said the government. There will also be more news on the types of vaccines available and the methods for administering them.

The government’s free seasonal flu campaign has been effective, with a total of 12,100 people immunised so far – about a third of the population – compared to 4,500 the previous year. This comes as welcome news to health authorities, who are hoping to avoid the repercussions of both the seasonal flu and the Covid virus circulating at the same time.