What is the EU’s new Digital Markets Act?

What is the EU’s new Digital Markets Act? 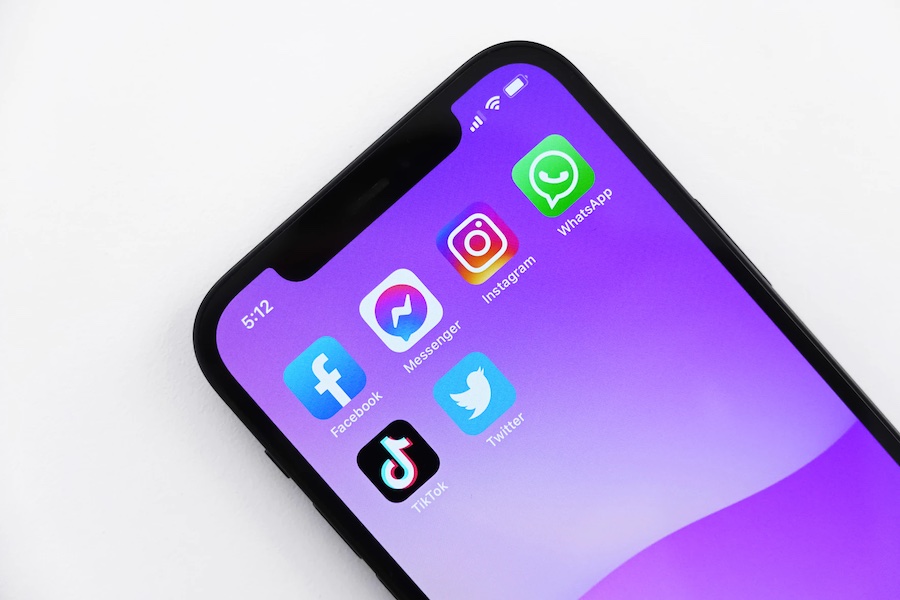 The European Parliament Commission and Member States have voted in the Digital Markets Act, a new system devised to keep big tech giants honest and fair, opening the door to similar plans to be invoked around the world.

Look out tech Google, Amazon, Apple, Meta and Microsoft. The European Union (EU) has its eyes on you!

A new ruling targeting the “Big Five” tech companies was agreed upon by the EU on 24th March, which may force these companies to be more innovative and to break their ironclad grips on the market.

“What we want is simple: Fair markets also in digital,” said Executive Vice-President for a Europe Fit for the Digital Age, Margrethe Vestager. “We are now taking a huge step forward to get there – that markets are fair, open and contestable.

“Large gatekeeper platforms have prevented businesses and consumers from the benefits of competitive digital markets. The gatekeepers will now have to comply with a well-defined set of obligations and prohibitions. This regulation, together with strong competition law enforcement, will bring fairer conditions to consumers and businesses for many digital services across the EU.”

This landmark ruling has set out a laundry list of “dos and don’ts” for companies that have strangleholds on certain markets, often controlling entire ecosystems, and made up of different platform services such as online marketplaces, operating systems, cloud services or online search engines.

Now these corporations will be subject to a variety of obligations and restrictions in order to stop unfair market practices whilst at the same time creating effective enforcement mechanisms to ensure compliance.

The DMA is part of an ambitious reform of the digital space together with the Digital Services Act, aiming at ensuring a safe and accountable online environment. Taken together, this package will establish a comprehensive set of new rules for all digital services, including social media, online market places, and other online platforms that operate in the European Union.

Brussels has had enough of chasing up breaches made by multinationals resulting in drawn out legal proceedings. Instead, they took the bull by the horns and are enacting some 20 rules that, if not adhered to, will result in massive fines. It is said these fines could be as high as 10% of global sales, and up to 20% for repeaters.

The new rules, which are expected to be formally enacted as soon as January 2023, came about as a reaction to slow-moving anti-trust investigations made by rival businesses who have cried foul when bigger fish have used their innovations to their own advantage or have swallowed up smaller companies in order to eliminate competition.

Additionally, large platforms will be banned from favouring their own services in search engine results and using data from their sites that has been sourced from business customers with the purpose of competing with them.

It also will prevent pre-installed software on computers or phones, such as browsers or music applications, and facilitate the use of alternative products.

Finally, the European Parliament also secured the addition of interoperability of messaging services, which will allow, for example, a Signal user to communicate with a contact using WhatsApp.

In addition to the “Big Five”, they are also taking aim at other companies such as TikTok and Booking.com. The full list has yet to be presented but will be determined by the already established criteria of turnover, market capitalisation and number of users.

The companies are naturally not as enthralled by the legislation as consumers no doubt will be. A spokesperson for Google said, “While we support many of the DMA’s ambitions on consumer choice and interoperability, we remain concerned about the potential risks to innovation and the variety of choices available to Europeans.”

Photo by Jeremy Bezanger on Unsplash