What is the new Novavax vaccine?

What is the new Novavax vaccine? 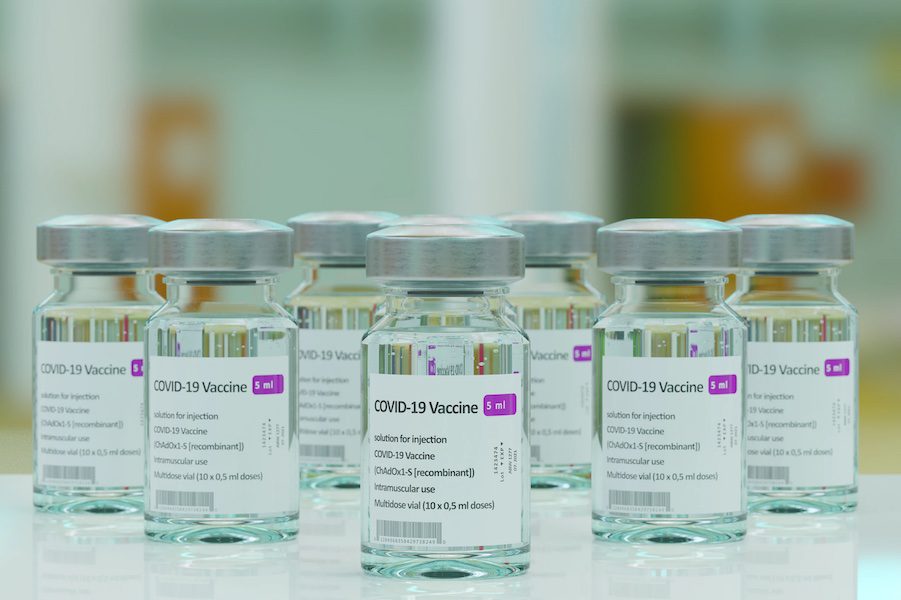 The EU has given the green light to the Novavax Covid vaccine, making it the fifth vaccine authorised for use across the bloc.
The European Medicines Agency (EMA) made the announcement on Monday, paving the way for Novavax to be offered throughout the European Union alongside Pfizer/BioNTech, AstraZeneca/Oxford, Moderna, and Johnson & Johnson.
Novavax uses a more conventional technology than those used for other vaccines already in use, similar to that used in the decades-old hepatitis B vaccine, and it does not need to be stored at ultra-low temperatures.
Stanley C. Erck, CEO of Novavax, says his company’s vaccine “could help overcome key barriers to global vaccination, including the challenges of global distribution and vaccine hesitancy”.
The so-called protein “subunit” vaccine contains purified fragments of the pathogen which then trigger an immune response.
Pfizer and Moderna’s vaccines are messenger RNA (mRNA) vaccines, an innovative technology that injects strands of genetic instructions into the body that tell the patient’s cells what to make to fight the disease.
AstraZeneca and Johnson & Johnson use viral vector technology which uses a very common type of virus called adenovirus that has been modified to carry genetic information in the body to fight Covid.
Rare but serious side effects of heart inflammation have been reported with the mRNA vaccines and blood clots with the virus vector vaccines.
Results from Novavax clinical trials have shown 90.4% efficacy against Covid, and 100% efficacy against severe to moderate cases.
The company also said it was evaluating its vaccine against the Omicron variant and working on a version specific to it.
The European Commission has already signed a contract with Novavax for the advance purchase of 200 million doses.
Japan, Indonesia and the Philippines have also approved the Novavax jab, while the company says it has filed for approval in Britain, India, Australia, New Zealand, Canada, and with the World Health Organisation.

Photo by Braňo on Unsplash