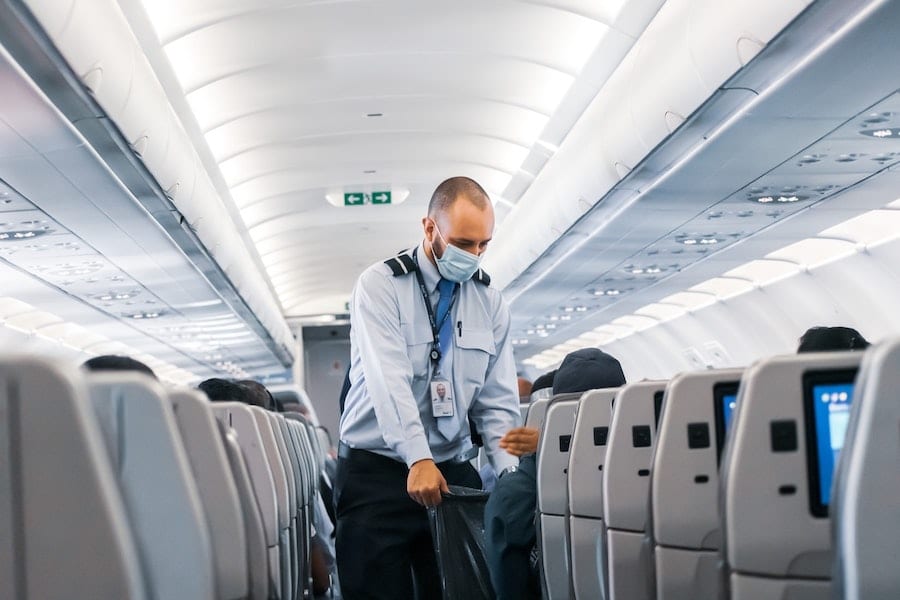 It is vacation season, and while travel to high-risk zones is still discouraged, many international borders are open throughout the world. So, what are residents expected to do when re-entering the Principality after a holiday abroad?
The government of Monaco has not, as yet, implemented strict rules for returning citizens and residents, including the need to present a negative PCR test. However, with the fast-spreading Delta variant on the loose, they are strongly encouraging it for the safety of all.
The government recently updated the travel information on its Covid information page Covid-19.mc to suggest that all returning residents get a PCR test to help curb the spread of the Delta variant, including those who have been fully vaccinated.
“Following the rapid spread of the Delta variant in several regions of Europe, the Prince’s Government invites all residents returning from a stay abroad to be tested. Today, many contaminations are brought in by people returning from a stay who can in turn contaminate those in their own homes. Preventive screening when returning from vacation can quickly break a chain of contamination,” the government states on its website.
The circulation of the virus has increased over recent weeks in Monaco, with the incidence rate doubling to 91, according to the latest figures. Though the number of hospitalisations remains fairly stable, the fear is that this new variant may put pressure on the Princess Grace Hospital once again.
The fast-moving Delta variant is the predominant strain of the Covid virus in the Principality’s neighbouring region, the Alpes-Maritimes. On 11th July, the variant was detected in 80.9% of tests taken in the area and was found mostly in the 20 to 29-year-old age range, showing this version of the virus is attacking younger people more than previous ones.

Photo by Lukas Souza on Unsplash