What’s coming up on Monaco’s sporting calendar in 2023?

What’s coming up on Monaco’s sporting calendar in 2023? 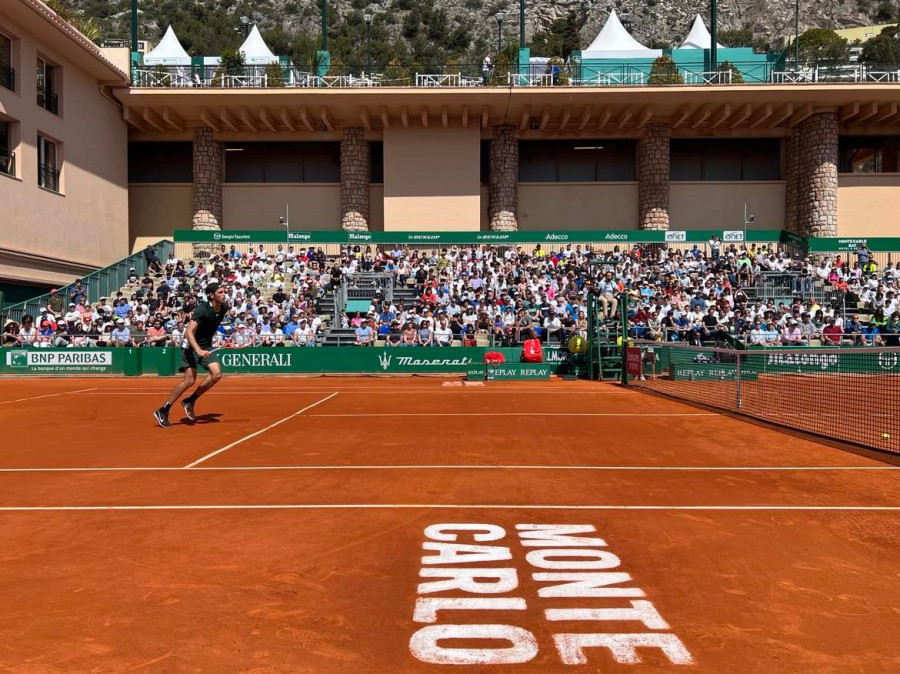 Whilst Monaco’s 2022 sporting calendar is reaching its end, there are plenty of events to look forward to early in 2023, from the Monaco Run to the Monaco ePrix.

The only sporting event left in the Principality in 2022 is AS Monaco Basketball’s Euroleague fixture against Zalgiris. But whilst things are winding down over the festive period, things won’t be staying quiet for long.

The World Rally Car (WRC) season once again kicks off in the Principality in January. The grid will tackle the mountain paths of the Alpes-Maritimes region in order to claim the ultimate prize. In 2022, rallying great Sebastien Loeb secured the victory in a one-off appearance. Who will succeed him in 2023, and hold the trophy aloft in Casino Square during the Sunday evening ceremony?

The Monaco Run will also return early in 2022 with two days worth of events around the streets of Monaco. A hybrid event, which brings together amateurs and professionals, everyone can get involved in the event and raise money for a good cause. As well as the 5km and 10km races, disputed by professionals, anyone can race in the City Trail, the 1000m and the Pink Ribbon Monaco Walk, which raises money for charity. Applications are now open.

There will be some high-profile visitors to the Stade Louis II in the month of February. Within the space of just a fortnight, Philippe Clement’s men will face Ligue 1 table-toppers Paris Saint-Germain, German side Bayern Leverkusen, and local rivals OGC Nice. The Principality side’s Europa League and Ligue 1 aspirations will be on the line.

The iconic clay courts of the Monte-Carlo Country Club will once again host the Monte-Carlo Masters in April. It is an event that heralds the clay court season and gathers the greats of the game for a week of thrilling tennis. Stefanos Tsitsipas will be hoping to defend his title, whilst Novak Djokovic, who was defeated in the first round in the 2022 edition will be hoping to put up a bigger challenge.

Before the main event later in the month, the streets of the Principality will belong to a different type of racer. The electric Formula E series will return to Monaco for a third consecutive year. Stoffel Vandoorne won the 2022 edition but Maserati Monaco Sports Group Racing will be gunning for a victory on home turf this time around. Tickets are already on sale and can be bought on the Automobile Club of Monaco website.

Will it be Charles Leclerc’s year? The Monégasuqe driver will be looking to dispel the curse, which has thus far prevented him from winning his home race. Despite doubts about the iconic race’s future, Formula One will return to Monaco in 2023 (and beyond). The crowning jewel of the Monaco sporting calendar, fans will be hoping to finally see Leclerc on the top step of the podium.