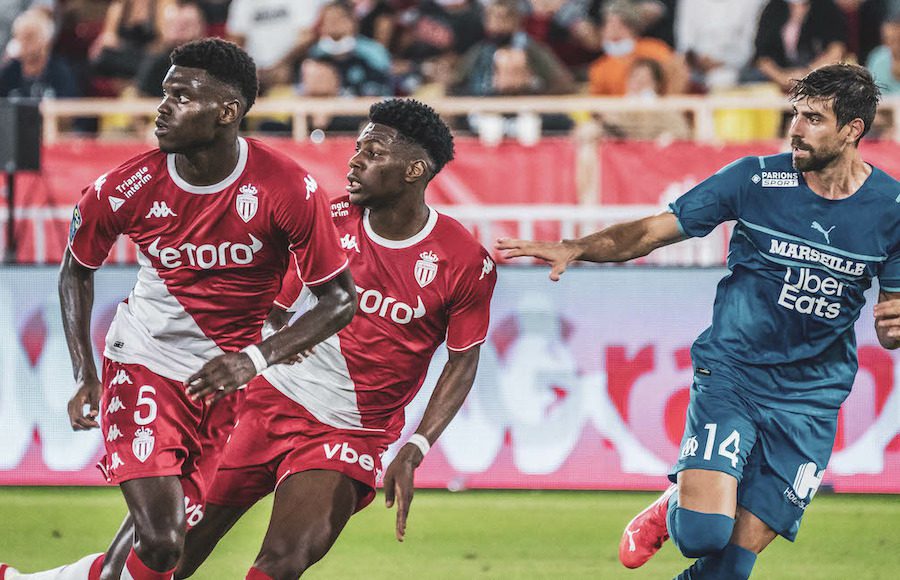 AS Monaco is having a rough start to the season with only a single win in five matches, made worse by the latest loss to Olympique de Marseille at home on Saturday night, going down nil to two.
Despite having a two-week break, several opportunities to score, a solid line-up, and ample possession, AS Monaco just couldn’t seem to make anything happen on Saturday night in their home game against Olympique de Marseille.
Both teams came out swinging and there was some pretty exciting football from the start. The two teams wasted no time putting pressure on the goalkeepers who were both excellent at keeping the wolves at bay.
It took 37 minutes for a ball to find the inside of a goal, but sadly for Monaco it was between their posts. Alexander Nübel lost his battle against Bamba Dieng, opening the scoring and putting Marseille one up.
After the halftime break, things weren’t looking much better when at the one-hour mark, Dieng scored a second goal. Coach Niko Kovac leapt into action, shuffling the players around, and whilst playing impressively, even fresh legs weren’t able to save the slowly sinking ship.
In the end, Marseille won the night with two points to Monaco’s zero. A disappointing end and a continuation of a slow start to the season for Monaco.
“We are not happy tonight,” said Coach Kovac after the match. “Four points from five games is not what we expected but it is the truth of the moment. We have to show the same attitude and the same passion as last season. We have a good team, good players, but the other teams are playing us more directly now and we have to respond in a compact, aggressive way; that’s how we’ll have our chances.”
The team have a shot at redemption next Sunday when they play crosstown rivals Nice, but before that they take on SK Sturm Graz on Thursday in Europa League play at Stade Louis II.