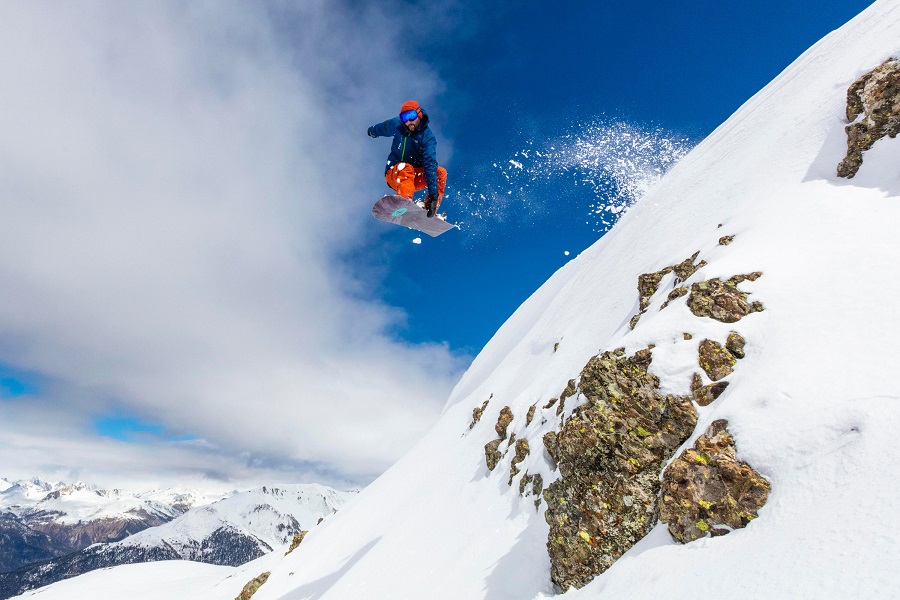 With snow already capping the highest mountains of southern France, the countdown is on for the official launch of the winter season. Keen mountain folk will be glad to hear that there’s little over three weeks until the first resorts open.

The first round of skiing destinations – which include Auron, Isola 2000 and La Colmiane in the Alpes-Maritimes as well as Montgenèvre in Hautes-Alpes and Montclar Les Deux Vallées in the Alpes-de-Haute-Provence – open on Saturday 3rd December.

Others such as Praloup and the Val d’Allos in the Alpes de Haute-Provence as well as Valberg in the Alpes-Maritimes and Serre Chevalier in Hautes-Alpes, which is roughly a five-hour-drive from Nice at the limit of the Provence-Alpes-Côte d’Azur region, will open the following weekend on Saturday 10th December.

By Saturday 17th December, the vast majority of the region’s domaines de ski will have officially launched their winter season, including Gréolières les Neiges, one of the more popular resorts with families on the French Riviera due to its proximity to the coast at around an hour and a half’s drive from the cities of Nice, Antibes and Cannes.

Resorts at lower altitudes, such as the picturesque Serre Eyraud near the Parc National des Ecrins (Sunday 18th December) and the village of Beuil les Launes that borders Valberg (Saturday 24th December), will tentatively open later in December, snowfall permitting.

Even more cautious are the family-size destinations of L’Audibergue – La Moulière and Val Pelens in the Alpes-Maritimes, which, in addition to Le Chazelet in the Hautes-Alpes, will hold off until Saturday 7th January before opening their pistes.

An update on the Tende-Limone tunnel

Over the border in Italy, the resort of Limone in Piedmont will launch its season on 8th December.

Since the tunnel linking Tende on the French side of the border to Limone on the Italian was destroyed by Storm Alex in October 2020, winter holidaymakers have had to make a considerably longer journey than before to reach the attractive alpine village. Although the train line reopened in 2021, allowing a quick connection from Nice or Ventimiglia in Italy to Limone, the road tunnel will remain closed until late 2023.

“We are constantly updated on the progress of works and we strongly hope that [construction group] Anas’ declarations of respect for the deadlines will turn into reality,” says Fulvio Dalmasso, the director of LIFT Riserva Bianca, the company that manages the Limone resort. “Work on the Tende tunnel is vital for the economy of the valley, and for Limone Piemonte, as well as for all our loyal customers who today have to travel many more kilometres to reach our Riserva Bianca area.”