When will border with America reopen?

When will border with America reopen? 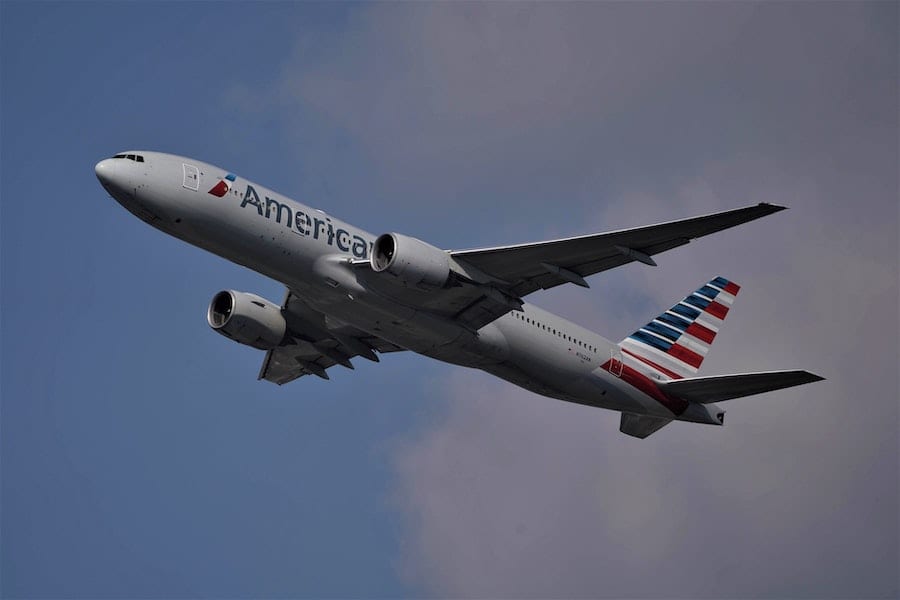 France plans to open its borders to vaccinated Americans as soon as this summer, French President Emmanuel Macron has told US media.
The French president was speaking in English on the American network CBS News on Sunday, saying discussions on how to resume international travel between the US and France had already started with the White House.
“We will progressively lift the restrictions at the beginning of May, which means that we will organise in the summertime with our professionals in France for French European citizens, but as well for American citizens,” said Macron. “So, we are working hard to propose a very concrete solution, especially for U.S. citizens who are vaccinated, so with a special pass, I would say.”
The president was referring to the European Union’s plans for a digital green certificate that will store information about whether a person has tested negative for Covid, has been vaccinated or has recovered from the disease. The EU believes this digital pass will help open the borders between countries, restore travel routes and kickstart economies.
Meanwhile, France will impose a 10-day mandatory quarantine on those arriving from Argentina, Brazil, Chile and South Africa over concerns about variants of the coronavirus stemming from the region, the office of Prime Minister Jean Castex announced Saturday.
Flights from Brazil had earlier been suspended until at least next Friday over concerns about the P1 variant of the coronavirus, which is more contagious than the original strain and can also reinfect those who have had the original virus.

Photo by Jan Rosolino on Unsplash