Where are the new MonaBike stations?

Where are the new MonaBike stations? 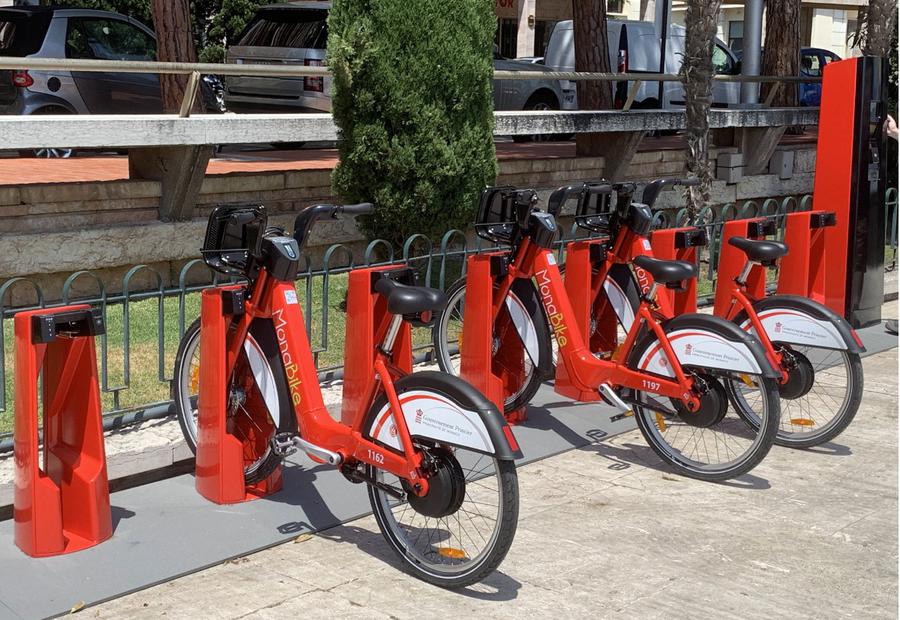 MonaBike will be opening new stations in the coming days in previously underrepresented areas of the Principality, giving better coverage and making the environmentally-friendly alternative to cars all the more appealing.

MonaBike arrived on the scene in July 2019 as a joint venture between the government of Monaco and the Compagnie des Autobus de Monaco (CAM) as a way to encourage residents and visitors to use more green modes of transport to get around town.

Over the next few days, they will be adding more bikes and stations, making the system even more convenient.

There are currently 2,100 subscribers who made 342,000 trips in 2020, deeming MonaBike a bonafide success, with quadruple the number of users over the first year. With an average of more than seven trips per bike per day, MonaBike is at the same level as the self-service bicycle systems of large cities.

The popularity of the self-service electric bicycles has been due in part to the regular upgrades to keep them relevant and user-friendly, including the introduction of a smartphone app that allows users to identify the closest bike station and the number of bikes available. MonaBike has also been integrated into the Citymapper app, a digital service that displays transport options with live timing.

Meanwhile, the number of stations where the bikes are available has doubled, and now there will be several additional stations in an effort to service more parts of the Principality.

The price is right as well, with annual subscriptions going for just €72, dropping to €48 if the user is already subscribed to the bus network or a public car park. Occasional customers pay just €18 per month, €6 per week, €2 per day or €1 per trip.

New stations will be gradually installed at the Heliport, in the Ténao tunnel in Saint Roman, Boulevard d’Italie, Boulevard de Belgique near the entrance to the Princess Antoinette Park, avenue de Grande Bretagne, rue des Lauriers and boulevard du Jardin Exotique in front of the École des Révoires.

The latest upgrades will bring the number of stations to 43 with 390 MonaBikes in circulation.

Photo by the Government Communication Department