Where to celebrate Fourth of July in Monaco 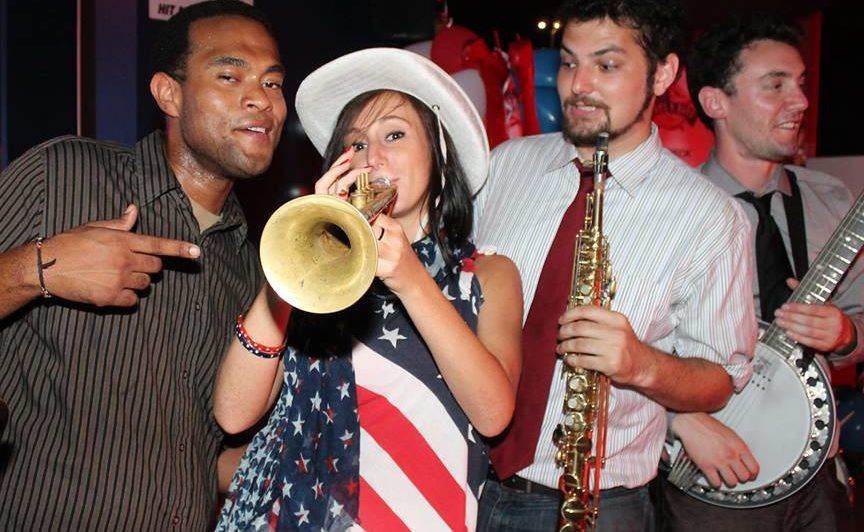 The number of resident cards issued in Monaco to US citizens is around 275, although the community totals around 300, when including children under-16 years.

For Americans, or friends of Americans, looking to celebrate the Declaration of Independence in Monaco, here’s what on today.

Stars’n’Bars is hosting its annual Fourth of July party but this year, due to the events popularity, the festivities will spill out onto the street in front of the bar on the port of Monaco.

There will be live music by Fat Cat Hackett, entertainment for adults and children and an all-American BBQ. Entry is free from 6 pm, and there’s a pre-party aperitif until 7 pm upstairs on the StarDeck, with a cash bar. For the barbecue, coupons can be purchased for €3 and €5.

Later in the month, there will be a special evening for MonacoUSA members at the barracks of the Carabiniers du Prince, to watch the second entrant in the annual International Fireworks Competition. Reservations must be made in advance as only 80 people can attend, and there will be many attractions during the evening, including a visit to the Carabiniers’ private historical museum.

Nikki Beach will be celebrating Independence Day with a “Let’s Play Ball” party, honouring various American sports, including baseball and American football. Staff on the rooftop of the Fairmont Monte Carlo will be wearing sport uniforms and the hostess will be the referee for the evening. And don’t forget the cheerleaders …

As part of the Méridien Beach Plaza hotel’s summer cinema – a chance to rediscover cult films shot around the Mediterranean – Roger Vadim’s And God Created Women will be shown “under the stars” in French with English subtitles Tuesday at 9:45 pm. Limited seating, tickets are €30, which includes a signature cocktail and popcorn, or €25 for guests of L’intempo restaurant. Valet service available.

In 2009, Scott Bradlee posted a video of a session on Youtube playing the repertoire of the Canadian group Nickelback on 1960s arrangements, “A Motown Tribute to Nickelback”. Encouraged by this initial smash success, he created his own Youtube channel and formed the Postmodern Jukebox where different musicians and vocalists took turns. Shortly later, their vintage cover Radiohead’s “Creep” shattered the internet with 19 million views.

Stars’n’Bars leave the 90s behind 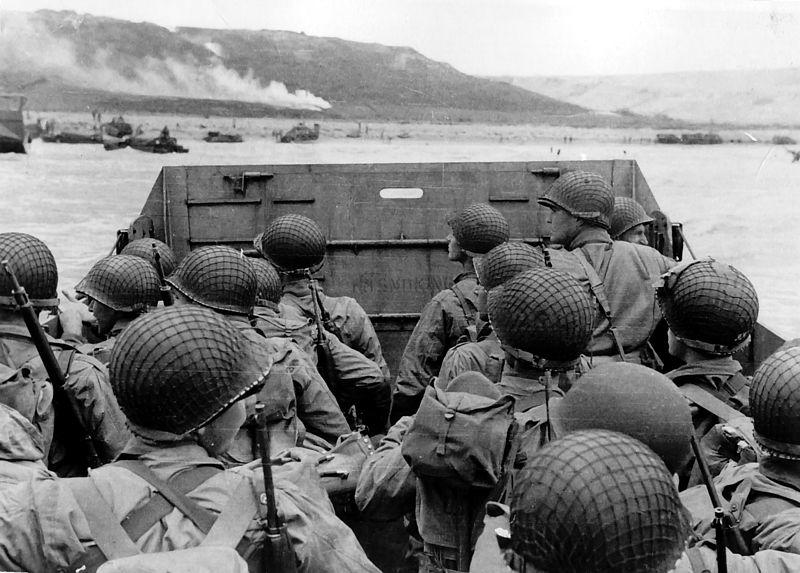 Seventy-three years after the Normandy Landings, a unique and graphic exhibition in Monaco this summer will help shed light on this momentous event. ‘Normandy, June 6, 1944, the Extraordinary Story of the Landings’, will be open to the public from July 7 through August 20. This unique exhibition at the Chapiteau, Fontvieille, will lift much of the mystery from the biggest military operation in history. Six hundred tons of original remains, artefacts and specialised equipment will be gathered in one spot for the exhibition. The exhibition consists of 24 sequences that detail, hour after hour, the unfolding of the undoubted turning point of the Second World War, as US, British and Allied Forces started the liberation of Europe.